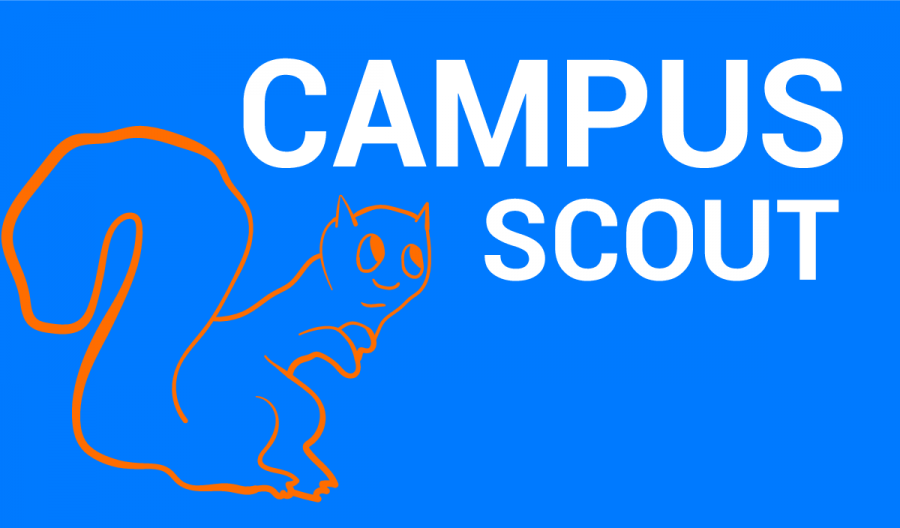 Memorial Stadium stood silent Saturday night as the crowd sat shocked succeeding a screening of Marvel’s “Avengers: Endgame.” In a scene experts described as “Ever Given-esque, but replace the Suez Canal with the Memorial Stadium’s gates,” following the film’s nearly four-hour-long run-time, exits were overrun with disgruntled youth trapped in the arena.
Scout, naturally, was on the scene and found it difficult to cover as this miniature society swiftly collapsed. As the night wore on for these exasperated adolescents, anarchy ran rampant amongst the crowd.
A scene that would’ve pleased Thanos himself, Scout bore witness as hunger, dehydration and irritation quickly stormed students. Groups, subsequently, formed as the early hours of Sunday revealed that any hope to exit Memorial would soon be dashed.
Henceforth, civilization would be forced to endure in the turf-ridden community of Memorial Stadium early Sunday morning.
“If we can efficiently delegate responsibilities, our predicament will go by faster,” declared one makeshift Avenger. “There’s only one way to power through this: everybody split up between majors. We’ll have STEM people on the west side; everyone else heads towards the east side.”
And so it began. The people had gathered, and it would only be a matter of time before conflict brewed.
Scout, the independent figure he is, relegated himself to reporting along the center of the field. Every so often Scout would be approached by an overworked student, yet Scout knew better than to choose a side and concede to abhorrent partisanship — that would be a flagrant violation of Scout’s values!
As 3 a.m. perched on the horizon, cries for help were only returned with drunken screeches from passers-by strolling home from their night out. Likewise, the once-amicable conditions between those in the STEM and Liberal Arts camps were promptly diminishing.
At approximately 2:47 a.m., a member of the STEM group crossed the Memorial’s makeshift demilitarized zone to request assistance in the STEM strategy to escape the stadium. Upon this appeal, a select number of Liberal Arts undergrads responded, “Why leave? This is our home now.” Scout couldn’t help but conceal himself as he understood that, shortly, the pursuit for peace would fall upon his shoulders.
Thereafter, the Liberal Arts and STEM members further stashed themselves across Memorial Stadium. Murmurs arose of a 3:45 a.m. showdown between the leaders of each group: a clash for the ages. Lacking any sign of recovery and the sun concealing itself for several more hours, the night and its nonsense continued.
Additionally, at this moment, Scout comprehended that balance — like in all things — was required.
An opportunity for unity arrived around 3:33 a.m. when — as respective group leaders prepared for war — Scout proceeded toward center field. Here, Scout recognized his superpower to establishing complete camaraderie between the clashing clans: relay the poorest conceived opinions to unify the communities against Scout.
Gradually, Scout stated dreadful, self-manufactured “hot takes.” Scout then began, claiming, “Thor: The Dark World is the best Marvel movie” — with that, one child of STEM appeared from the obscured shadows.
Next, Scout asserted, “SeaWorld is underrated. The way they rescue and train animals deserves more respect and public support.”
Accordingly, a great many STEM and Liberal Arts students assembled from the destitute corners of the stadium — admonishing Scout for his ghastly statements. Scout recommenced, this time declaring, “Our tuition merits the high-cost. If anything, it shows the university cares for its student body by charging them more each year for that better quality!”
At that, the “Endgame” survivors organized themselves against Scout and — with previously tossed popcorn bags — scooped the field’s turf and pelted the reputable investigator.
Eventually, the sun emerged as Sunday morning punctured the previous drama. Scout stood solemn as scores of undergrads commemorated the gates opening and departed the distressing colosseum. Leaving a night consisting of a football stadium-sized balkanization, few glanced or thanked the journalist who prevented their prospect for a nightmarish endgame.
A night like no other warranted a reporter like no other. The search continues.