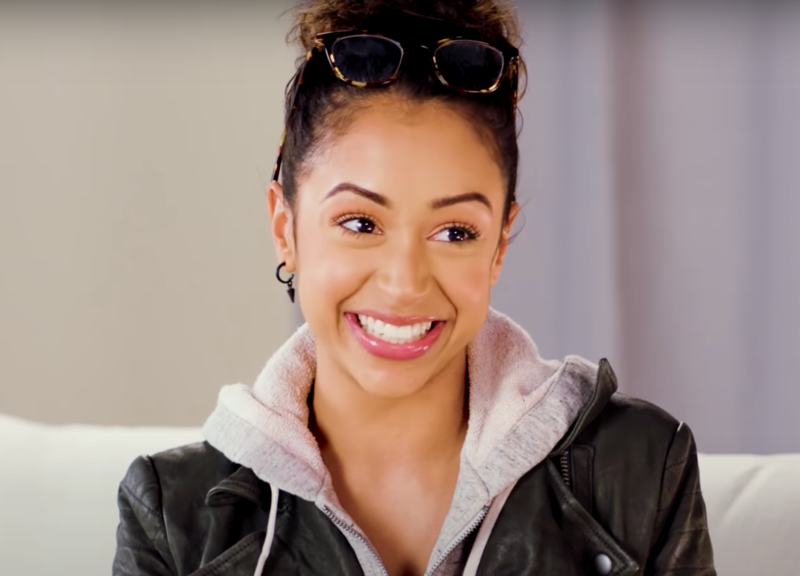 The bootstrap ideology is the belief that hard work directly correlates to success and wealth. Aside from the individualistic culture it cultivates in a capitalist society, it has also become ingrained in the rhetoric of Americans everywhere.

It has been disproven by numerous standards — most notably in a Pew Research study on the American Dream which found that social mobility is heavily correlated with the race and socioeconomic class one was born into.

Nevertheless, this myth of bootstrapping defines popular media and has permeated every echelon of American society.

Supporters of the bootstrap myth want a free market to bring value to the American economy and maintain its global economic prosperity. They argue that successful CEOs are perfect examples of such value tradeoff. These supporters preach the notion that to achieve wealth and success beyond their wildest dreams, one must generate income not by time but by value; and with the post of one image, social media influencers can rake in millions of dollars in revenue.

The “self-made” moguls such as the likes of Warren Buffet are often lauded as proof that bootstrapping is real — but what about influencers? Are they not also individuals who worked hard to achieve success in and contribute to a free-market society?

Influencers contribute to the economy by registering as LLCs, hiring personnel such as managers, benefiting from business loans to further expand their brand and collaborating with other businesses.

Additionally, influencers in America have brought insurmountable value into the economy by successfully penetrating previously untapped markets as the influencer economy explodes in popularity. The true products of successful bootstrapping are influencers who rose to great wealth and success through hard work despite the odds against them. Despite bootstrapping being a myth, no other group comes close to making that myth a reality.

Influencers epitomize this ideology: the people the American Dream is designed for — so why do people detest them?

Oftentimes the argument is that they do not deserve their success; that it is purely by chance they achieved great fame and success. But can the same not be said about these supposedly self-made business moguls?

Amazon achieved success only because Jeff Bezos’ parents invested $250,000 in initial startup capital to prevent it from going under. Warren Buffet’s father was a former stockbroker who gave him the initial $228 to invest when he was 11 years old.

Conversely, people like Youtuber Ryan Higa rose to internet stardom in the early days of Youtube, despite being raised on a small island in Hawaii and having only a camcorder to record and upload videos. Former Vine star-turned-Youtuber Liza Koshy, likewise, grew up in an underserved neighborhood of Houston when she grew a following and later became a successful internet personality star who recently launched a makeup line.

Looking back at the conventional idea of self-made, bootstrapping individuals, it is evident they are not so self-made. But again, why do others despise influencers who seemingly have it easier?

The reason influencers receive so much scrutiny is not because they did not work to achieve their deserved success — it is because they are not the intended benefactors of the American Dream: white men.

Influencer culture is loathed only because the status quo of wealth and power in America’s capitalist, patriarchal society is being fundamentally challenged.