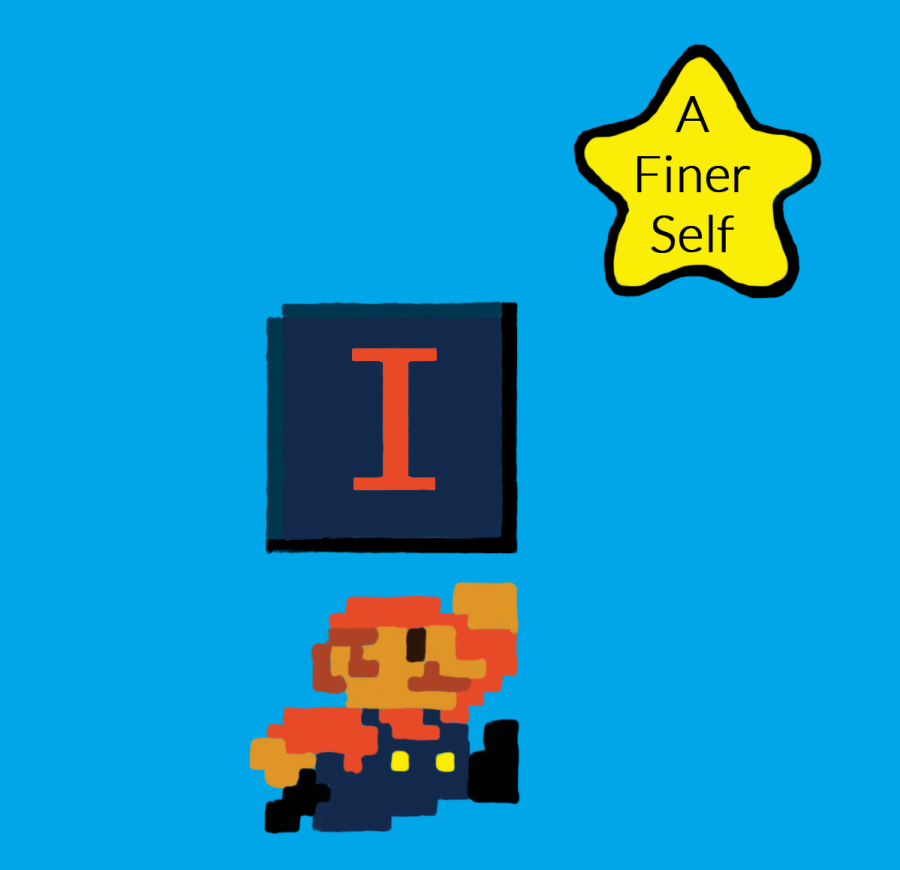 Long gone are the days of video games being relegated to geeks in mall arcades. The generation that splurged quarters on “Galaga” has spawned one accustomed to “Wii Sports” and “Fortnite” on the couch.

Despite gaming’s growing reach, Nintendo’s announcement of the upcoming Mario movie’s cast feels bizarre. Chris Pratt as Mario? Jack Black as Bowser? The meteoric rise in the popularity of video games hasn’t been matched by its cultural normalization, partially because there’s a lack of understanding as to why we play them.

Occam’s digital razor (assuming the simplest explanation is the best) points to an obvious answer — they’re fun. So is basketball, yet youth sports participation has dwindled while the gamer demographic continues to climb. There’s something distinct about video games that distinguishes them from a mere contemporary version of tabletop games like Chutes and Ladders or physical sports.

Escapism is a common vindication for gaming; many express the need for leisure to distract themselves from the stresses of their nine to five schedules.

What makes gaming distinct from books, movies and other traditional entertainment media is that people take the active role of players rather than a passive audience.

Video game characters are avatars players utilize to exert their agency in ways they might not be able to in the real world. Upon inserting “Halo 3” into your Xbox you take up the role and strength of the Master Chief defending Earth from aliens.

For a brief moment, the outside world doesn’t matter, you are the character and your interests are aligned. Professor C. Thi Nguyen of the University of Utah explores this concept thoroughly, concluding that games create a “library of agencies” that players may explore to better understand different aspects of their agency.

Wielding gaming this way in moderation for leisure and reflection is perfectly reasonable and probably healthy. But as with all good things, too much time on the sticks may lead to losses in and out of the game.

Naturally, too many video games may yield other negative effects including time wastage, social anxiety, loneliness and depression.

These negative effects are precisely what motivated China to misguidedly restrict minors’ gaming time to three hours per week. As a proponent of personal liberty, I without question don’t endorse China’s restrictions, yet the need for players to balance the role of gaming in their lives is obvious.

Despite all the gloom and doom, I’m optimistic gaming is a net positive for most. Multiplayer games have allowed me to stay connected and in a fun way with friends half a continent away and the engrossing stories of games like “Red Dead Redemption 2” eclipse the vast majority of other media.

I do not doubt that — as tech-savvy generations take the saddle — a better cultural understanding of video games and their role in life will follow.

In “The Republic,” an elder named Cephalus tells Plato the secret to being content in old age is to live moderately and contently when you’re younger. Thus, enjoy “Mario Kart” with friends while you can and look forward to the new God of War game. Nonetheless, remember that games are just that, a game.

I remember having to look down for the A button when I wanted to jump. I hope by living like Cephalus I’ll both enjoy a happy life and continue enjoying video games when I’m too old to see the X button.

Matthew is a senior in LAS.