Ads are not meddling with election 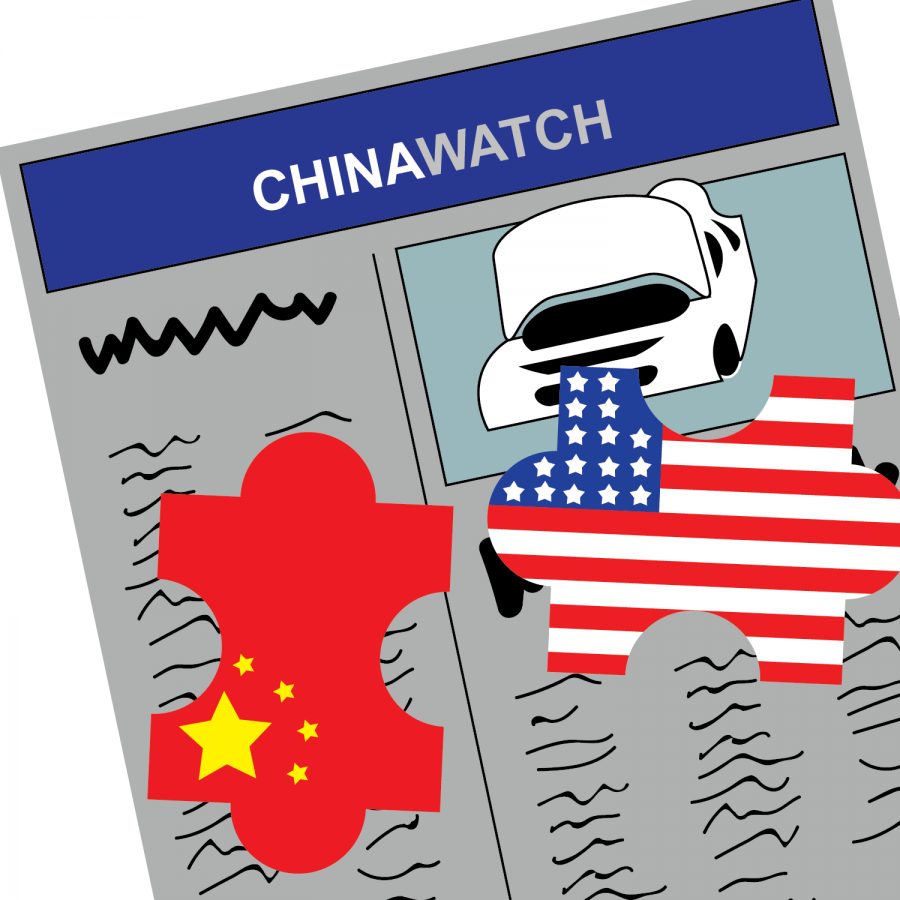 The shadowy campaign of misinformation Russian trolls launched in 2016 from their fake social media accounts shaped America’s conception of election meddling, one of covertness and deception. In 2018, people were once again left scratching their heads, wondering if democracy had been harmed by the fell hands of foreign actors. Yet, for all the angst Trump stirred, equating political ads to election meddling is simply wrong. Unlike Russia, China’s actions are perfectly legal and transparent.

There is no mistaking it: China tried to skew public opinion against Trump. The country took its pro-trade message straight to Iowa, a swing state where the agricultural economy is facing headwinds due to mounting tariffs. But by no means did China do anything unlawful; its ads technically fall under the realm of sponsored content.

Despite that blank spaces surrounding a news article typically serve as battlegrounds for companies vying to make their ads seen, there is never a law barring non-corporate entities from sponsoring stories to sell their message. In fact, in the realms of print media, television and advertorials — which is a type of sponsored content — are often employed by political organizations for lobbying and public relations purposes.

Since China’s domestic media outlets are struggling to attract a huge foreign audience, the country struck deals with credible news organizations like the U.K.’s Daily Telegraph and the German Press Agency, buying ad spaces to promote its values. A German Press Agency spokesman said significant distinctions have been made between China-sponsored ads and the agency’s editorial section to uphold journalistic standards. On that account, should we really compare a country’s legitimate efforts to get its voice heard to the schemes of a troll factory?

Besides, Trump’s fear that China will turn his supporters against him is gratuitous.

The ads tend to appear in more liberal outlets like The New York Times and The Washington Post, which Republicans typically stay away from.

Anything in favor of fewer trade barriers will also have zero effect on Trump’s opponents because the former will simply be repeating long-held views.

At the end of the day, Inspector Trump saves America from yet another nefarious plot to undermine democracy. But his silence on Russia, which fiddles its mustache somewhere in the dark depths of the internet, becomes ever more ironic. A baseless red herring tactic to turn heads away from the real issue will only anger the eastern rival, who will then mount tariffs to turn the lights off in America’s struggling heartland.