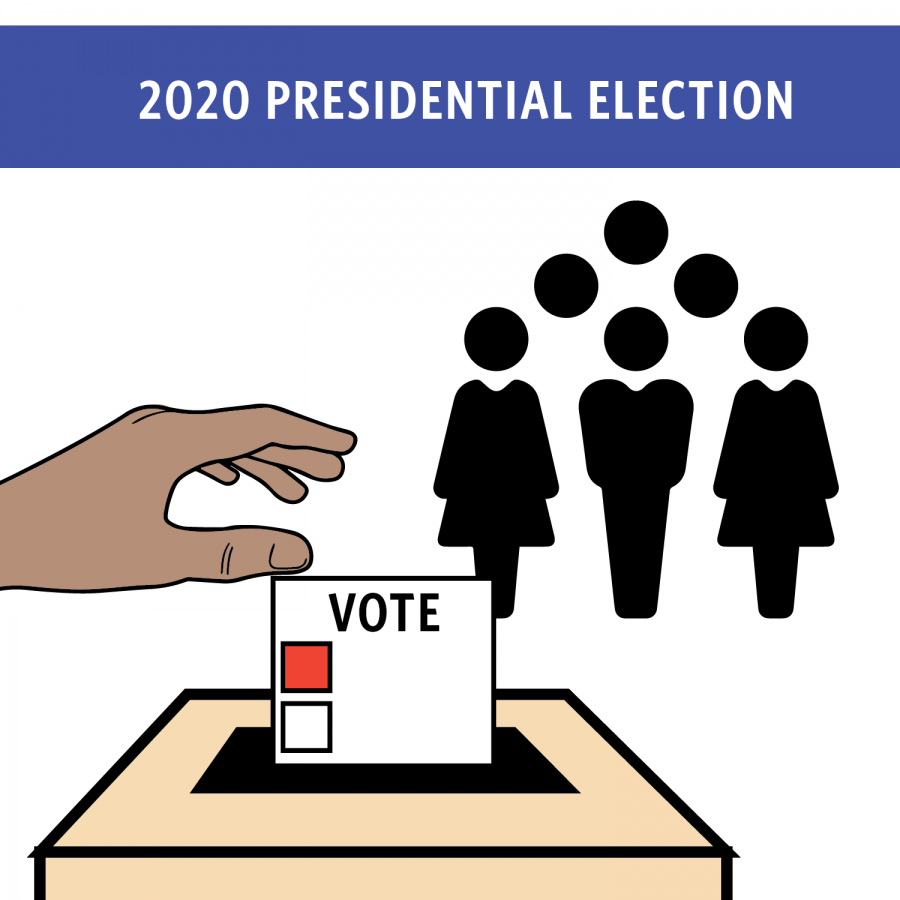 President Abraham Lincoln once said, “Elections belong to the people. It’s their decision.”

His words stand true even today, as last Tuesday, Americans went to the polls to cast their vote for their favored politicians, changing the United States federal level of politics for the next few years.

As the polls closed on election day, my eyes were glued to various television networks and newspapers covering the results. While watching the news coverage, it was amazing to see voter turnout so high, especially here at the University. Everywhere, from the University YMCA to the ARC to the Illini Union, lines of students stretched out the door all day long.

However, just hours after the 2018 midterm elections, news outlets, political scientists and, for the most part, a majority of U.S. citizens had already begun discussions about the upcoming 2020 presidential election. President Donald Trump is eligible for reelection, but having already campaigned for Republican congressional hopefuls in several key states, he now faces a divided Congress before a possible second term.

The midterm elections resulted in Democrats taking back control of the House of Representatives with a 225-197 stance and the possibility of House Minority Leader Nancy Pelosi grasping the Speaker of the House position once again. In the Senate, Republicans kept a bit of their lead with a 51-44 stance over democrats, making Congress an almost split legislature for the first time since 2015.

Though both parties now have control over each of the major legislatures, they will now have to find a leader for the 2020 election.

Presumably, President Trump will lead the Republican Party, but since his inauguration, many aspects of his presidency may set him back, including the resignation of top officials in his administration like former White House Press Secretary Sean Spicer, former Secretary of State Rex Tillerson and, most recently, former Attorney General Jeff Sessions — not to mention the ongoing investigation by Robert Mueller.

However, during his time in office so far, Trump has lowered unemployment to 3.7 percent, nominated two Supreme Court justices and decreased the national debt by over $100 billion, among other things. With these accomplishments, Trump must still spend the next two years battling a split Congress.

For Democrats, several names have been tossed around as possible leaders for the 2020 election, including senators Cory Booker of New Jersey, Kamala Harris of California and Elizabeth Warren of Massachusetts, television personality Oprah Winfrey and even former Vice President Joe Biden. As of now, it’s not clear which democrats will decide to toss their hats in the ring.

With its new control of the House, the Democratic Party is sure to gain momentum for 2020. However, finding a leader may be its toughest decision in a long time.

Whether you voted in the midterms, didn’t vote or even grew tired of constant political ads on television and the internet, you better strap your seatbelt in tighter, because 2020 will be more intense. This is a strange time for American politics, yet it remains a time where we must pay close attention to everything happening all around us. Hopefully, the voter turnout will be much higher come 2020.

The upcoming presidential election is crucial. It may not seem like much now, but we have to know what kind of America we want even before that day arrives.