Look into details before making decisions 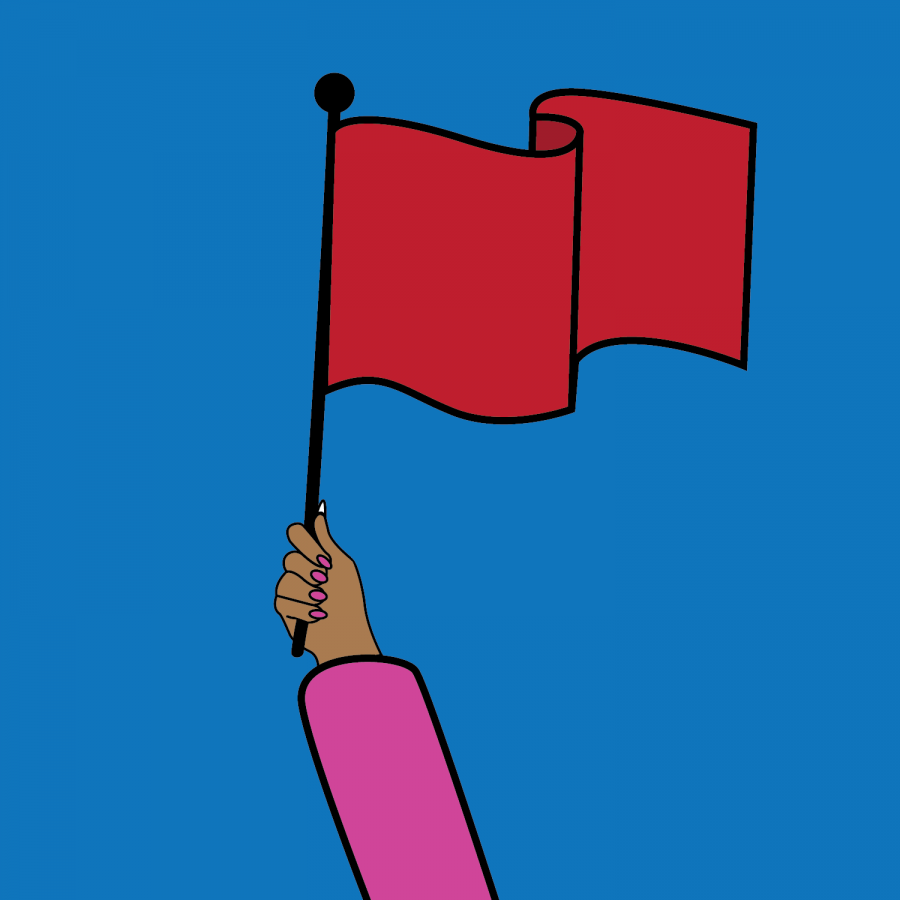 The Extreme Risk Protection Order, commonly known as the red flag law, is a new piece of gun legislation passed by the state of Colorado. The red flag law states a person can be deemed a significant risk to themselves or others and have their guns temporarily confiscated. Upon first glance, this law seems like a complete infringement of rights on the part of the states. But upon further inspection, the details of the bill paint a more nuanced picture of the red flag law.

The petition for gun confiscation must be filed by either a family member or a law enforcement officer. The petitioner must also sign a sworn affidavit, under the penalty of perjury, that provides the courts with clear and convincing evidence establishing the person to be a significant danger. The period of confiscation lasts for 364 days during which the affected person can motion to terminate the order. All of these provisions paint a more accurate picture of the bill.

My original response to the bill is reflective of a problem that can happen to most people: allowing initial judgments to cloud your beliefs on a topic. It is important for people to understand the details of an issue before formulating an opinion on the topic.

This type of thinking can be seen when examining issues such as the death penalty. Regardless of whether or not you support the death penalty, I think we can all agree if we are going to execute prisoners, it should be done in the most ethical and efficient way possible. Although the lethal injection seems like a humane way of execution, the rate of botched executions by lethal injection is actually very high, at over 7%. (A botched execution is defined as one in which problems occur that cause a criminal unnecessary pain). This rate is higher than that of hangings, the electric chair and lethal gas.

The most effective form of execution is actually the firing squad, which has no record of botched executions, although this is taken from a smaller data pool than the numbers from lethal injection. Without any knowledge on the topic, most people would consider lethal injections far more humane than the firing squad when, by this measurement, the exact opposite is true. This predetermination on this issue has dire consequences for people undergoing the death penalty.

With the availability of the internet, it is easier than ever to become informed on any topic of interest; however, this requires you to look past your biases and examine issues based on data rather than predetermined notions. I understand it is impossible for a person to become well-versed on every single issue in existence and to attempt this would be a completely overwhelming time commitment, but before quickly rallying behind a cause, take a couple of minutes to examine the details of the issue.