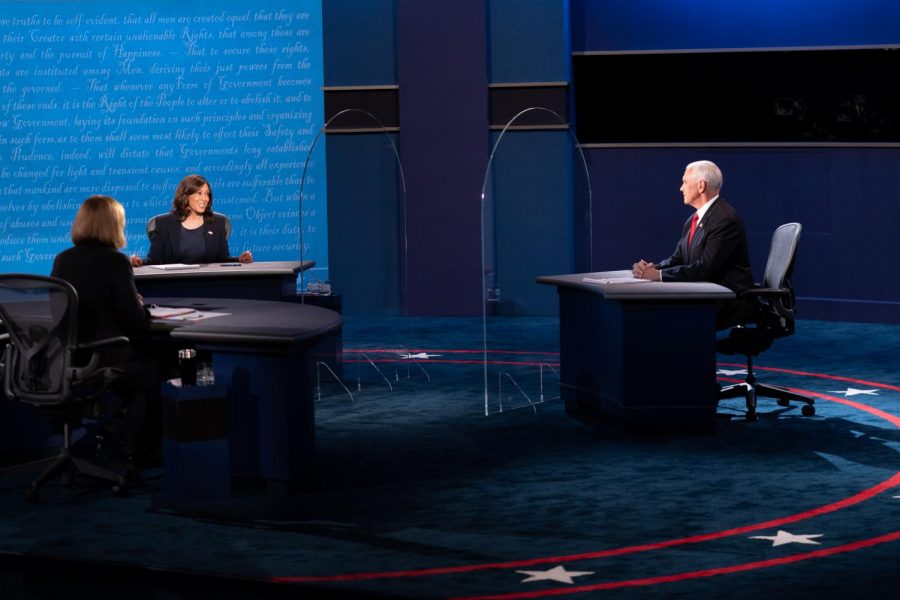 With less than a month until election day, incumbent President Donald Trump is strapped in the hot seat. Trump trails Joe Biden by an average of 10% in the popular vote according to FiveThirtyEight. The debates could have been an opportunity for Trump to close that gap, but their ineffectual formatting limits electoral consequences.

After listening to the first debate, nails on a chalkboard entered the same echelon of sound as Johann Sebastian Bach or Sergei Rachmaninoff. The 57 million viewers were left with no better understanding of either candidate’s agenda amidst the mudslinging. Chris Wallace’s moderation was overly involved and rigid, reeling in either candidate when they entered any natural back-and-forth in favor of his prepared questions.

If the candidates are not allowed to duke it out, why call it a debate? The two-minute response intervals are never sufficient for a substantive answer. Candidates fight for every precious second beyond their allotted window, forcing moderators to interject and relinquish their appearance of impartiality to the audience.

As David Harsanyi argued in National Review, such a format may foster “two cerebral combatants, but it doesn’t work in a wide-ranging conversation between two partisans.” More free-flowing debates would enable better dialogue by eliminating the true opponent onstage: the clock.

Some propose the far simpler solution of muting candidates when the other is speaking. While at surface-level, muting may seem pragmatic, it further involves the moderator in the debate and martyrs the muted interrupters analogous to Ronald Reagan’s famous “I am paying for this microphone” moment.

The failure on display of the traditional debate format has a part to play in its minuscule electoral impact. A poll by the Wall Street Journal and NBC News found 70% of Americans say the debate doesn’t matter much to them, with 44% not considering it when voting at all. Most Americans seemingly cheer for their candidate like their favorite sports team.

Perhaps amending the debates could be impactful for future election cycles, but the reputation the President has earned curbs their benefit to him. In 2016, Trump’s brash style appealed to many as a refreshing defiance to the political establishment. Though appealing to his base, this persona translated into steady unpopularity throughout his term. It’s unlikely his performance on stage will change anyone’s opinion of him more than him shooting someone on Fifth Avenue.

The real importance of the debates lies in whether Biden can prove himself a competent alternative for voters. The questionable mental prowess of 77-year-old “Sleepy Joe” is fair game, but the President’s barrage of attacks prior to the debate counterintuitively set the expectations for Biden rather low.

The president thrives off his ability to attack opponents in front of a crowd, and his best strategy is to prove Biden deserving of his monikers. When Biden dodged the question of if he’d support the court-packing plan proposed by his own party, Trump pressed him on the issue. A flustered Biden told him to “shut up, man” before Wallace decided it was his job as moderator to bailout Biden and move on to another segment without an answer.

Fortunately for Biden, the moderator agreed with him that the American people “don’t deserve” to know his stance on the issue.

Though we should demand better formatting, it’s probable political wonks and the media lay too much emphasis on the purported importance of debates. For all of their symbolic grandeur, what matters most in an election lies beyond a single stage.