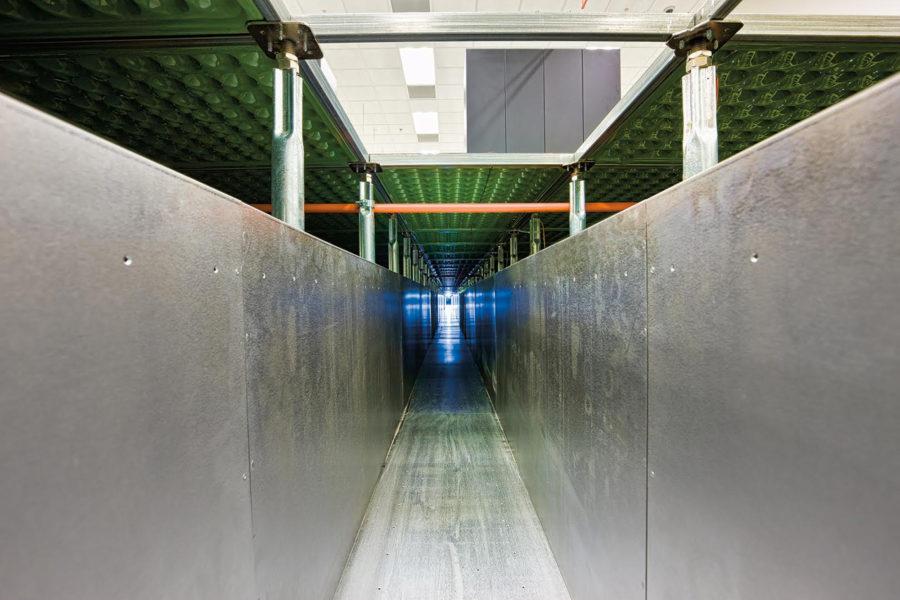 Located at the corner of Oak Street and St. Mary’s Road, Blue Waters was formally launched in March of 2013 and is the most powerful supercomputer on a university campus with more than 1 quadrillion calculations per second on a sustained basis. At peak speed, it is more than 13 times faster – almost 3 million times faster than the average laptop.

“The U of I is a tremendous university with plenty of talented people who can take effective advantage of a resource like Blue Waters,” said Blue Waters Project Director Bill Kramer in a press release. “It’s important for the project that our home institution has a close relationship with this great supercomputer and we look forward to seeing more groundbreaking science come from the researchers at Illinois.”

The next series of allocation proposals are due by September 15, 2016.