Illini athletes you should know 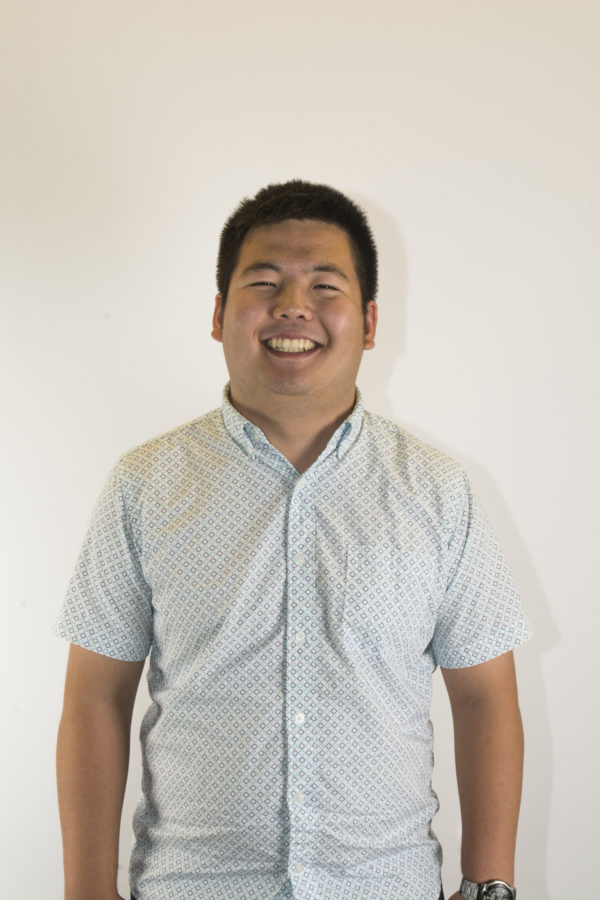 There are a lot of athletics at U of I, especially being a D1 school in the Big Ten. You will always hear about Wes Lunt from football and Malcolm Hill from basketball. But here are a few athletes outside of the two major sports that you should definitely keep your eye on.

Isaiah Martinez told media before his freshman season that he would go undefeated and be the national champion. Seemed like the typical optimism of a freshman. Until he delivered on his promise.

Martinez went 35-0, becoming the national champion at 157 lbs. Martinez dominated his opposition with his strong and flashy style, making him simply amazing to watch. He was voted Illini of the Year by the Daily Illini and was in the running for the Dan Hodge trophy, college wrestling’s version of the Heisman.

He’s even been compared to Cael Sanderson, the only wrestler to go undefeated his entire college career. Don’t miss out on I-Mar’s quest to try to win his first Dan Hodge trophy as well as chase Cael Sanderson’s perfect career.

This sixth year senior has a great story.

But in the last two seasons, she has blossomed into one of the most feared strikers in the country. She scored 23 goals in her redshirt junior year, which tied for the lead in the nation. The season after, she was still deadly with 17 goals. She has been the Big Ten Forward of the year two times in a row.

Now, after the NCAA granted her a sixth year of eligibility due to her injuries, she is poised to set the Illinois record for all-time goals scored, as she’s only five away. Don’t miss out on the chance to see this Illinois great break the record this season.

Illinois Volleyball is riding a lot of hype. They are coming off of their fourth NCAA tournament appearance in four years. Despite losing some key players, they are coming in with the number one recruiting class in the nation. They also play in one of the top conferences in the Big Ten that has last year’s national champion, Penn State, in it’s ranks.

The player you should be watching though is redshirt senior Jocelyn Birks. She has been and will continue to be a key player for this team. Of returning players, she is the most decorated. Last season, she was a second team All-American, All Big-Ten, and made a slew of all-tournament teams. Another player on the verge of breaking a record, Birks will be closing in on the kills record this season.  She even represented Illinois in a Big Ten volleyball tour around Europe. She got some experience playing a lot of international opponents. Look for her and the newly-vamped Illini Volleyball team to make some noise this season.

Masaki is a junior in Media.