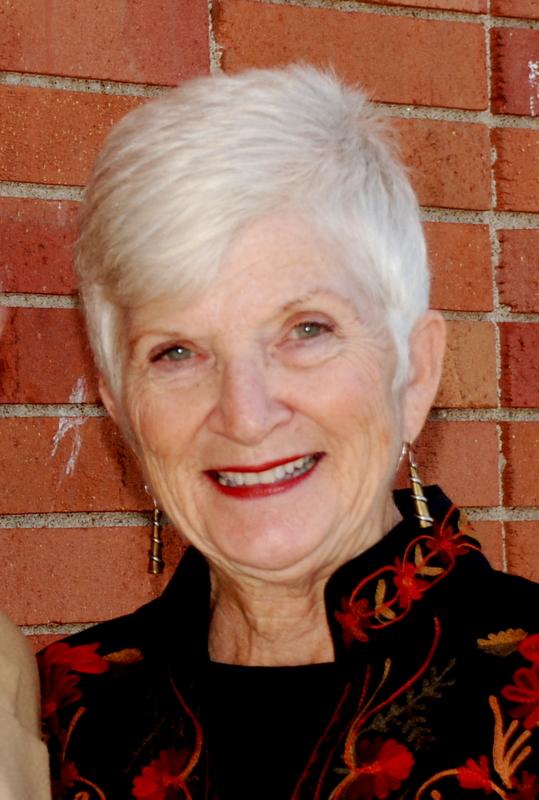 Gayle Pyatt, a graduate from the class of 1964, was awarded the Lou Liay award this year for her continuous support of the University throughout the years.

Gayl Pyatt remembers walking across the cold, windy Quad and hearing the bells in Altgeld Hall ring, the four years she spent living in the Alpha Delta Pi sorority house, the excitement of cheering on the Illini football team in the Rose Bowl her senior year and many days attending classes and lectures. This weekend, she is returning to campus to receive the Lou Liay Spirit Award for this year’s Homecoming.

Pyatt, a member of the class of 1964, embodies the spirit of the award, which, according to the Alumni Association’s website, is given to an alumnus who has shown exemplary loyalty and service in support of the University.SO

Pyatt said she has been a supporter of the University her entire life, thanks to her father, aunt and uncle, who were all alumni. In her own time at the University, Pyatt gained skills that would benefit her in her career as an attorney and former member of the Illinois Board of Higher Education.

“I really had to learn to study and work hard,” Pyatt said, “Doing so taught me that if I wanted something badly enough and worked hard enough, I could probably manage it.”

Pyatt said she is honored to receive the award, both because of the number of other deserving nominees and because she worked with Lou Liay, the namesake of the award, on the Alumni Association Board of Directors.

“We shared alumni trips to bowl games, alumni travels, and local events. Wherever the University of Illinois had a presence, Lou Liay was there,” Pyatt wrote in an email.

Pyatt has remained involved with the University through her work as the first female chair of the University of Illinois Foundation and a lifetime member of the Alumni Association.

She said she keeps the University a priority because of her passion to preserve and protect the elements that make this school great.

“It goes back to how much I care about the University,” Pyatt said. “I’m proud of it, its faculty, its students, its traditions.”

Gale Bickel, executive assistant to the president and CEO of the University of Illinois Alumni Association, said that Pyatt is incredibly deserving of the award.

“I have known Gayl for many years and her love of the University is contagious to everyone she comes in contact with, and she is so deserving of the Lou Liay Spirit Award. A wonderful cheerleader for the University and the Alumni Association!” Bickel wrote in an email.

Nicholas Tarleton, senior in ACES, is a member of the Student Alumni Ambassadors and organizes some of the largest Homecoming events. He said Homecoming is important because it thanks alumni for their support and for the traditions they started.

“They show how much Illini pride they still have for their alma mater, which promotes me to cherish these times as a college student,” Tarleton wrote in an email. “Reflecting on their professional careers, how much they have grown, their willingness to help others and how involved they want to be in current University of Illinois students inspires me to pay it forward to my colleagues now and when I become an alum after May 2016.”

Pyatt said she is excited to return to campus for Homecoming weekend. She is eager to see her son, Jonathan Pyatt, a member of the Illinois class of 1994, who is flying back from Washington, D.C., for the event. And, of course, she is hoping for good weather and an Illini football win.