An Unofficial silver lining for professors 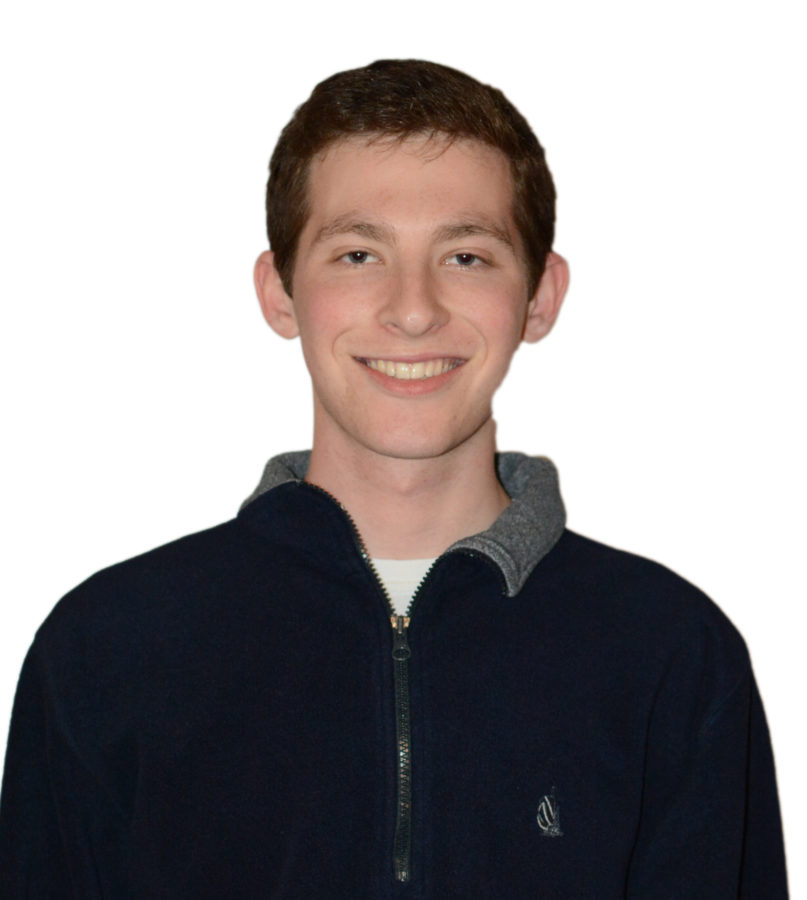 The borderline-mythical Unofficial St. Patrick’s Day, referred to simply as Unofficial, is not just a time for play. It is a time to reflect, to appreciate and to perhaps question once again why this supposedly sacred tradition is even a thing.

Unofficial was started in the mid-90s in order to serve as a temporary St. Patrick’s Day because the actual one was inconveniently placed over spring break. Since then, it has developed its own culture that has enveloped the Champaign-Urbana area atmosphere.

However, the event has fostered quite a bit of controversy over the years and many highly-ranked officials have raised concerns about Unofficial, from the mayor of Champaign to the Chancellor. In 2006, a state resolution was even proposed to restrict the celebration all together. This year, University Housing and UIPD will have extra staff on hand to discourage any reckless behavior, and the SDRP will be I-card accessible only.

Professors and faculty have mixed feelings about the chaos of the holiday. I’ve heard about one professor cancelling class because Unofficial “frightens” him, others do so as a favor to their students and others carry on with instruction, keeping an eye out for any potential shenanigans.

There are several upsides to this event that the faculty can appreciate and even take advantage of.

For one, Unofficial brings lots of attention to the University. Students from all over will hear about Unofficial, which will bring UI onto their radar, subconsciously implanting itself into the mind of potential applicants. Despite what some may think about Unofficial, to outside eyes, it gives our campus a unique personality that exemplifies the rich culture here on campus.

There were several highly-qualified applicants from my high school who were on the edge between this university and some other prestigious institutions. It was not until some of them visited our university that they realized it was the right place for them.

At least for me, this vote of confidence was instigated by the realization that the University is more than just a highly-regarded research institution. There is a very well-established social scene at this university that the faculty should be just as proud of as they are of its academic reputation. Unofficial, or at least the tradition that it represents, is a great example of the unity and culture that our student body shares.

I do not encourage it, but based on past years, there will be a lack of attendance at many of the classes on Friday so perhaps the professors can take advantage of that. If no one shows up to the discussion section, take some me-time out of the day and do something for you. Read a book, grade some papers, go to Lion or do whatever else professors do in their past time.

Unofficial is here to stay and the more the professors deny it, the less they will be able to enjoy it. Whether it be used to take some time off, to celebrate or to just appreciate the tradition, professors have plenty of ways to enjoy Unofficial just like the rest of us.