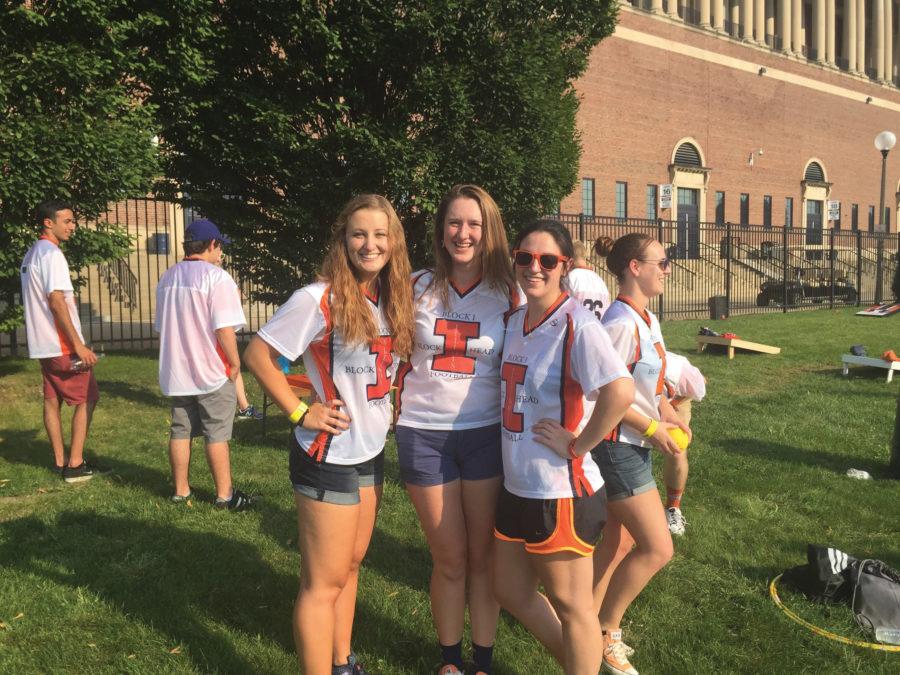 Sporting events are one of the many places freshmen can meet fellow students. Columnist Noah discusses the importance of true friendship.

By Isabella Jackson, Supplements Editor
May 25, 2016

When I came to college, I knew I would need to make new friends as soon as possible. Although I knew a few people coming to the University from my high school, I was used to having a large support system of friends and family at home and was nervous about not having that at a new school.

Originally, I thought that I would be great friends with my roommate and meet like-minded people in my classes, but looking back at my freshman year, this was not at all what happened. My roommate and I got along, but we never became close friends, and I struggled to form many friendships outside of the classroom with people in my major.

Instead, the greatest friendships that I have formed on campus had come from chance encounters and group involvement, even when I wasn’t necessarily trying to make friends. I met one of my closest friends when I was coming back to my dorm room alone one night during the first week of school. I was in a horrible mood when I ran into Maggie in the hallway, and because I looked sad, she invited me into her room to snack on a giant box of Goldfish. We’ve been great friends ever since.

The organizations that I joined were much more helpful in providing a place for me to create real friendships than my classes. After the initial informational meetings had been over, there were icebreaker games and social events that allowed me to meet existing and new members. Sometimes just attending events, even when I didn’t know anyone else in the group, led to getting involved in ways that took me out of my comfort zone, but that were so rewarding.

For example, I became very involved with Illini Pride, the RSO in charge of the student cheering sections for all the sports, because I volunteered for an event based on a Facebook post in the Block I page. The girl in charge of the event became a great friend of mine and ended up connecting me with my current job on campus.

One of the benefits of a large school like the University is that when I have gotten frustrated with a group of friends or felt lonely on campus, I have been able to change the situation quickly. It is impossible to know every person on campus, and every time I have joined a new club, started a new job or took a new position in an organization, I have met a group of totally new people. Many times these new people have connections to current friends – campus can seem much smaller than it really is – but it can be refreshing to have more options of friends to spend time with.

The most important part of making friends on campus is just to give it time. Don’t worry if after Welcome Weekend, you still don’t feel at home with your group of new friends. There is still plenty of time, and most likely, many of the people you hang out with the first weeks of freshman year will not be as close with you by the next semester. While you won’t be best friends with every person you meet freshman year, it is so important to try to put yourself out there. The person you run into in the dining hall or who sits next to you in an informational meeting could be a friend you keep for life.

Isabella is a junior in LAS.
[email protected]