Semester-long internships can be a unique experience 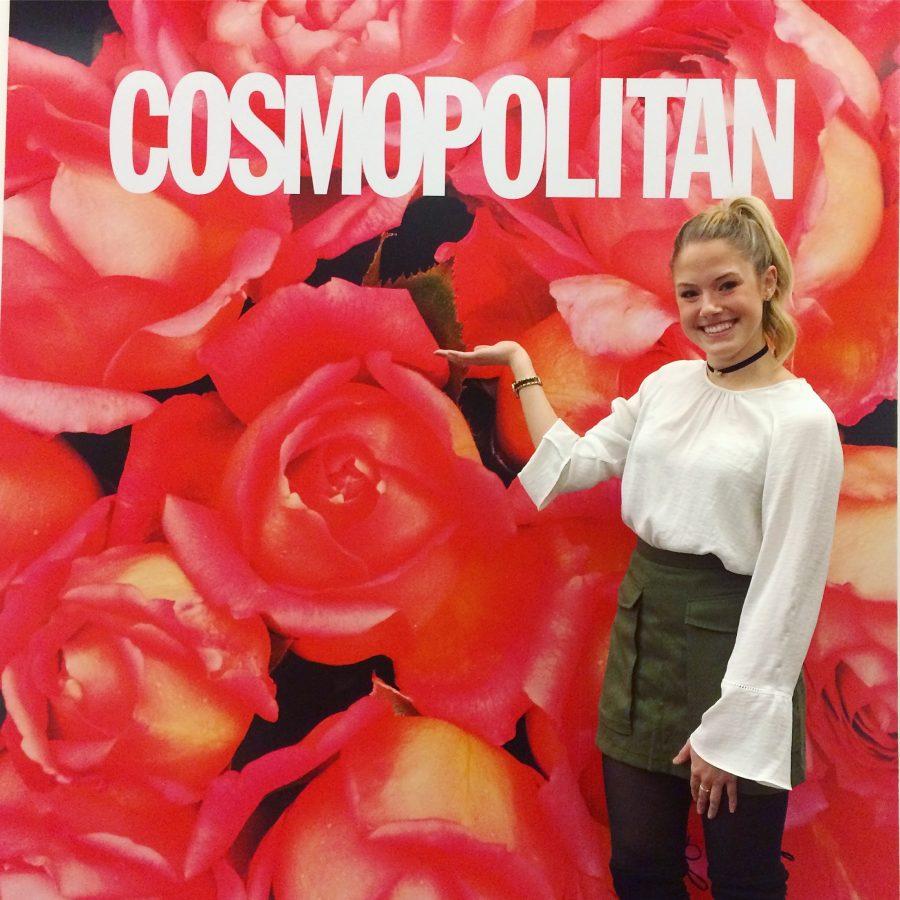 At the beginning of August, like most University students, I was frantically trying to enjoy the last few days of summer while simultaneously preparing to return to campus in a few short weeks.

Little did I know that in a few days, I was going to get offered my dream internship, along with the opportunity to live in New York City for the semester. I jumped at it, and three weeks later, was moving into my Manhattan apartment.

Semester-length internships aren’t the norm at the University. Many shy away from exchanging a few hours of class a day for a full-time job. I only knew of one other student who had done one, and I was hesitant to change my lifestyle so drastically for the semester, but it ended up being the experience of a lifetime.

The initial transition from being a student to working in the “real world” was challenging. Figuring out the subway and waking up at the crack of dawn to commute every day felt a lot more difficult than dragging my feet to a 1 p.m. class, but the feeling was quickly replaced with pure excitement about working in the career field I had dreamed of for so long.

Having an internship for a longer period of time comes with many benefits. Rather than the standard eight-week-long summer internship, I had 16 weeks to get to know my internship’s environment and staff. I built relationships that I know wouldn’t have formed in two short months, had double the length of time to make an impression and, most importantly, learn.

I was in a completely new place and got to take my weekends off to explore a part of the country that was unfamiliar to me. I also got to make new friends and grow as an individual, like so many do abroad.

Although initially intimidating, New York was an amazing place to live. The culture, hustle and atmosphere of New York City are second to none. Since it’s so different from Champaign-Urbana, it was a change of pace and felt exciting. The excitement of being able to go for a run through Central Park or take a stroll through Times Square on the weekends never wore off.

Although atypical, my semester long internship was exactly what I needed to start my career off on the right foot, and I would recommend it to anyone who has the opportunity. A semester spent getting closer to my dream career and getting an abroad experience led to the best experience I could have asked for.