Teach others about your own culture 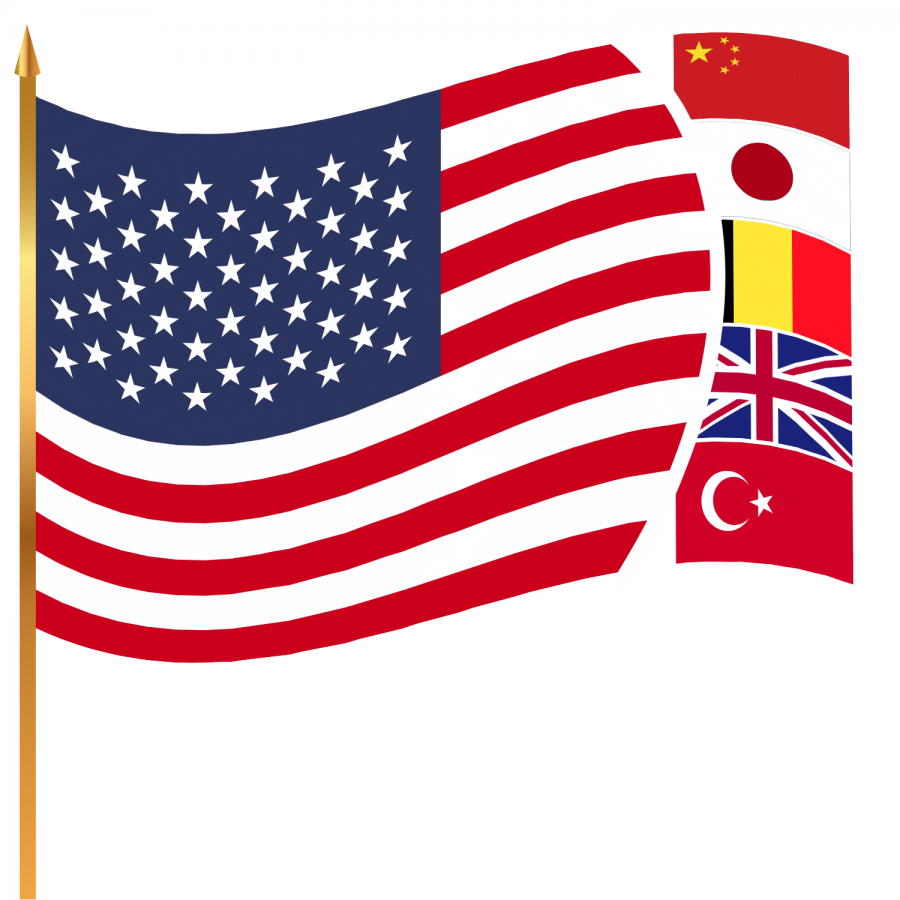 Whether you are an international student or domestic, chances are you have something to say about the culture in which you were raised. American culture is a melting pot, influenced by people from all over the world, each with their own long-standing customs and traditions.

The University is a highly diverse place, with about 16 percent of the undergraduate population being international from over 100 countries, and the other 84 percent represented by students from all 50 states. This means there is an endless amount you can learn from your peers while being on campus. It also means you should contribute to the conversation by educating those around you with your story.

My own story is rather interesting; I am first-generation Assyrian, but my light complexion borrowed from my unusually light-skinned grandfather would have you think otherwise. I have been the punchline of adoption jokes all my life, coming from a fully Middle Eastern complex of three aunts, two uncles and 17 dark-skinned cousins. I’ve had to explain my ethnic origins to assuming passersby who think my parents must have accidentally switched me at birth. It may or may not have contributed to lasting trauma.

All jokes aside, I’ve had to learn to grow into my identity as a light-skinned Assyrian-American son of immigrants. And that wasn’t easy. But you know what else isn’t easy? Being one of my many family members who have fled the Syrian army drafts to start lives in Canada or the U.S. in a day and age where our politicians can’t decide if they want you in or if they’ll separate you from your kids at the border.

The struggles of my extended family are very real and very scary, albeit not very well-documented. I’m usually met with blank stares and dropped jaws whenever I speak about the things my parents and grandparents witnessed to get my siblings and me to this country. But I think by keeping the conversation open and respectful, I can grow and help those around me grow into more culturally considerate and literate people.

There are so many benefits to embracing and owning your culture. I get to cook my family’s favorite dishes for friends, speak with my siblings in public in a language no one else will pick up and, most importantly, I get to realize how great it feels to grow into my identity.

Show those around you a snapshot of your culture—the good, the bad and the ugly. It will only lead to stimulating conversation, increased appreciation for what you have and constructive awareness for everybody.

Bercham is a senior in Engineering.