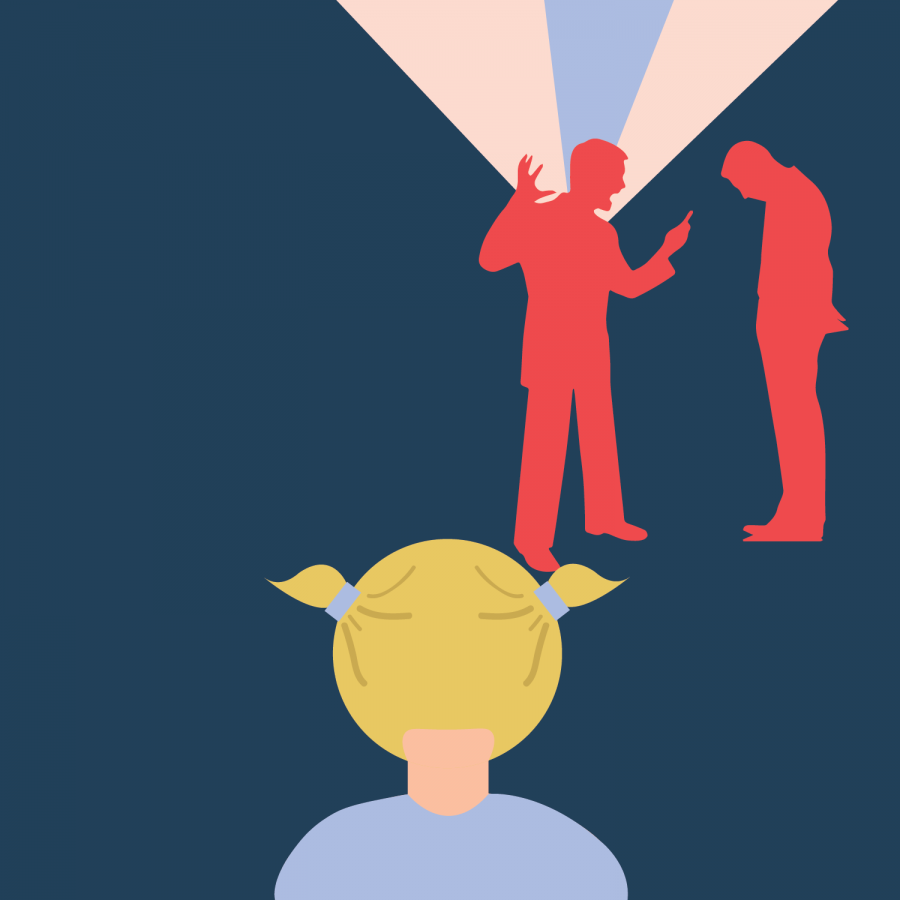 Every single person on the planet begins his or her life the same way: as babies. As adults, we can look at babies and describe them as sweet, innocent or cute. However, we unfairly overlook the intelligence that babies possess.

In a recent study done by Dr. Renée Baillargeon, a professor of psychology at the University, it was revealed that 21-month-old infants could actually make distinctions between individuals who are leaders and those who are bullies.

The distinction between a leader and bully was key to this study, and this distinction lies in the type of power these characters possess.

“One type of power here is respect-based, like what you would find in a boss or supervisor. That’s the type of power a leader possesses. On the other hand, someone like a tyrant has fear-based power over people, and this would be a bully-type of power,” Baillargeon said.

The goal of this study was to determine if babies could to make this distinction between the two different types of power that are commonly held by authoritative figures. While this distinction in power types has been studied extensively in adults, there have been very few studies done on infants.

“This experiment was designed by reflecting on the link between the concepts of authority and expectations of obedience,” said Dr. Luca Surian, professor of psychology at Università degli Studi di Trento and the second author of the paper produced by the study.

These animations depicted cartoon characters running around in a field playing with a ball. Next, a new and different character was introduced to the scene, and in different versions of this animation, the new character was a leader, a bully or a friend.

After the initial introduction of the character and the establishment that they were a leader, bully or friend, the babies were shown a new scene where the cartoon characters were again playing with a ball outside.

The new character then came onto the scene and directed the playing individuals to go to bed. The playing characters would go inside of their house, and then the new character would leave the scene. In different versions of each movie, the individuals would either stay inside the house and obey the given orders or disobey and go back outside to play.

Each group of babies was shown two animations: one to establish the character, and one to show the individuals following the characters’ order or not. Understanding if the babies could recognize the difference between fear-based and respect-based power relied on being able to tell what the babies were predicting would happen in each scene and their reaction to what happened.

“The way we measure if babies see what they are expecting to see, if what they see matches their predictions, that is, is through a staring measurement,” Baillargeon said. “It is based on a natural human tendency to stare at things we find odd or peculiar for longer than something we were expecting. For instance, if you see something that’s unexpected, you look at it longer, you examine it and you question it and try to figure out why it didn’t behave the way you would predicted it would. The same thing happens with babies.”

Using this staring measurement, the group could tell if babies expected the individuals to obey or disobey each type of character after they had given an order and then left the scene.

“The results were really what we were hoping for,” Baillargeon said.

“To be honest, I was not confident the results would come out so nicely,” Surian said. “Although our results were exactly as our hypothesis predicted, I was still quite surprised by the whole thing.”

The study found babies expected the individuals to obey the leader when they gave orders, even after they had left the scene.

“The leader has a more legitimate power, so the babies expect the individuals to obey the orders they are given,” Baillargeon said.

With the bully character, on the other hand, it’s a completely different story.

“However, if the bully stayed on the scene, the babies clearly expected the individuals to obey the bully in order to avoid harm,” Baillargeon said. These results were consistent in test groups of 21-month-olds in both Illinois and Italy, further strengthening the idea that the ability to distinguish between social powers is understood by babies on a large scale.

This study has a lot of potential to impact future studies of the way babies perceive the physical, moral, psychological and social worlds. As more knowledge of babies’ perception is uncovered through studies such as this one, our knowledge of how to teach them about the world around them is sure to expand as well.