Immerse yourself in holiday spirit with movies 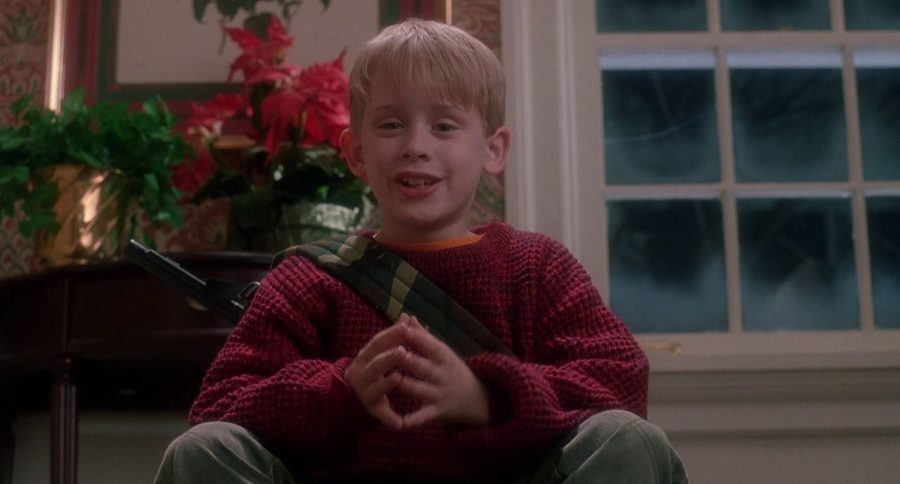 Holiday movies are a staple of the season. Whether you’re enjoying them with family or passing time by yourself, watching a holiday movie is one of the best ways to get in the spirit! Below is a list of movies, some of which have withstood the test of time. Whether they’re from decades ago or from this current season, these are some of the best movies to watch during the holidays.

This one is a classic. For some people, it’s a tradition to watch it every year, while for others it’s one they’ve never seen. This movie follows the story of a human child “Buddy” who was raised at the North Pole and later finds his way to New York City in search of his real father. If you’ve never seen it before, it’s a must-watch.

“Home Alone” is yet another one of the classics. It’s a family-friendly comedy bound to have everyone cracking up. “Home Alone” is about a young boy who gets left alone at home while his family is off on Christmas vacation and his interesting journey of preventing a robbery at his house. And if you think you’ve had enough of the first movie … there’s always the rest of the series!

Unlike the above movies on this list, “Let it Snow” is a movie that came out rather recently and caters to a younger audience. It is based on John Green’s book by the same name and follows three romantic journeys through Christmas, allowing us to be spectators to the events taking place between the characters.

Whether you watch the old, Jim Carrey version or the new one starring Benedict Cumberbatch, you are sure to get some hearty laughs out along with some heartwarming moments. The plot revolves around “The Grinch” who had a heart “three sizes too small” and could never bring himself to enjoy Christmas. Instead, he tried to ruin the holiday for everybody in Whoville.

“Rise of the Guardians”

If the traditional holiday movies aren’t your cup of tea, “Rise of the Guardians” might be more your style. As an animated film with an interesting plot, it does a good job of keeping the entire family engaged. Through the course of the movie, the Guardians, including Santa Claus and the Easter Bunny, fight off darkness and restore children’s faith in Christmas.

“Polar Express” is a film that is well enjoyed by all ages. This is a movie about a young boy who accidentally gets on a train to the North Pole, only to end up on a journey of self-discovery. Although it has a deep plot with emotional ups and downs, it also has moments of humor.

If your preference is more romantic, “The Christmas Prince” is perfect for you. It follows the journey of journalist Amber Moore, who travels to the (fictional) country of Aldovia to write an article about the King-to-be. The film progresses to show us how their relationship blossoms. If you couldn’t get enough of them with just this movie, there are two more movies in this series. It’s the perfect way to keep yourself occupied while enjoying the Christmas spirit.

Sonal is a sophomore in Business.