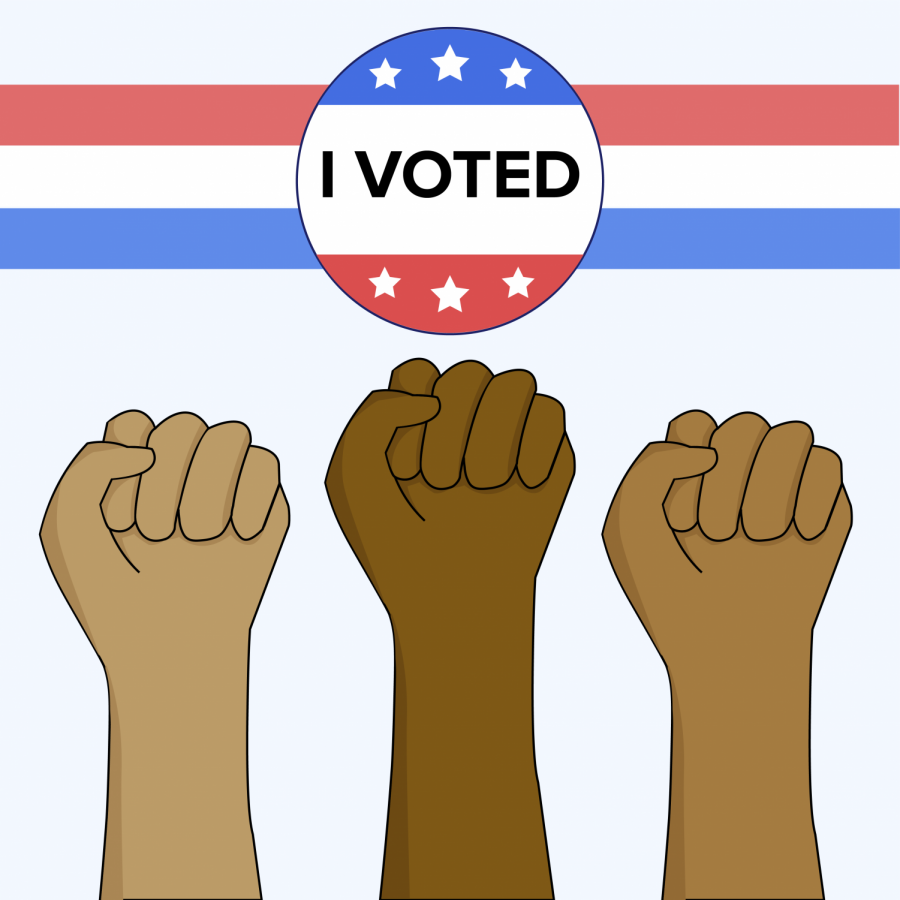 As the nation becomes more diverse, it is important for every voice to be heard. The beauty of the United States is its ability to attract a wide variety of ideas and perspectives to bring about a more just, equitable society. With the nation’s ability to attract and foster non-white racial and ethnic groups, minorities play an important role in the political process. In addition, people have to be mindful that one in five eligible voters has a disability. However, minorities face problems in exercising their voting rights successfully, and this can contribute to the low minority voter turnout.

Some of the challenges that minorities face are language barriers and perceived lack of time. One of the reasons minority groups may experience lower turnout at the polls is the lack of accessible materials in a language they are familiar with. This creates a problem for people, because they may feel confused and overwhelmed. In addition, illiteracy or low proficiency in English may bring about confusion and overwhelming feelings when it comes to voting. The U.S. Election Assistance Commission provides tips on how people whose first language is not English can still take part in voting. On Election Day, polling places should use bilingual poll workers. They can wear name tags that translate to “I speak ‘insert language’.” This can help people quickly identify who they should talk to on Election Day if they have any questions or concerns. Ballots in different languages may also be an effective way to increase voter turnout. For vote-by-mail ballots, packets can contain translated information to promote voter participation.

The other challenge, perceived lack of time, may be mitigated with factual knowledge. There are 28 states that allow employees time off to vote. One of these states is Illinois. In fact, Illinois goes even further and grants Election Day a state holiday. People that have disabilities may experience difficulties with accessing polling places due to inaccessible sidewalks and buildings. Solutions for this issue include making a plan to vote well in advance of Election Day. People can also take advantage of vote-by-mail.

Overall, some overarching ways to encourage minority populations to vote is to mobilize them through using community resources. Engagement with key community leaders can be important to persuade higher voter turnout. Some examples of community leaders that can set an example are religious leaders, community health workers and highly-respected officials. These solutions provide a way for minorities to feel like they should exercise their voting rights.

Minority voter turnout is important because this nation is built on the backbone of diversity. Allowing minority viewpoints, ideas and voices to be heard will promote a more fair and equal America. In addition, minority voting allows for increased representation of their ideas within the local, state, or federal government. Electing government officials that advocate for the concerns important to them is yet another way for minority voices to be heard.

Shalini is a senior in AHS