Get a better look at Illinois’ international population 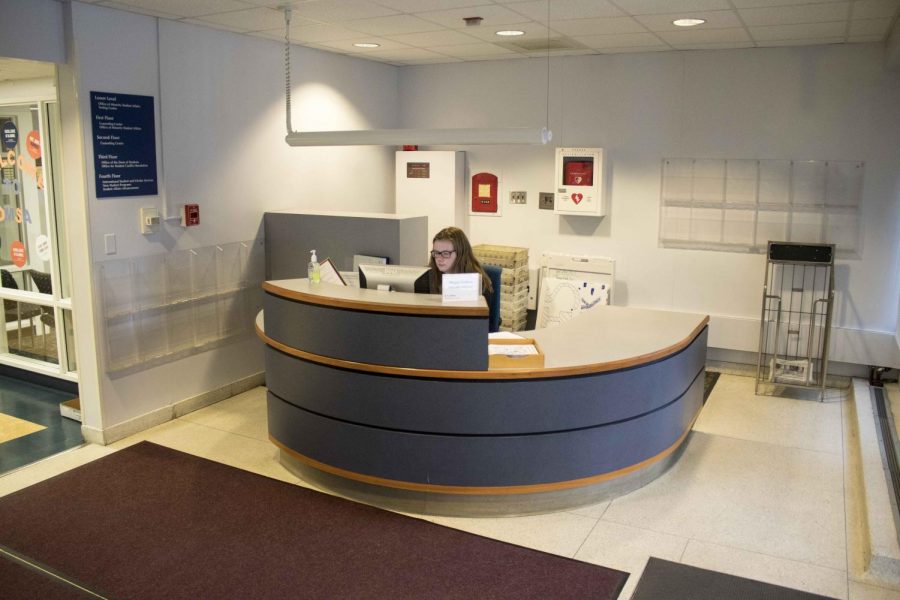 A student sits at reception in the International Student and Scholar Services Building. The University is one of the most popular choices among international students.

I am not an international student. But I know many students have doubts about if they made the right choice with the school they picked. In this case, if you’re reading this, you probably chose the University of Illinois at Urbana-Champaign.

Here are some fun facts: We are surrounded by corn. We more or less get mauled every year in football. And we are among the most popular Universities in the U.S. for international students — coming in at fifth place for the 2015 school year.

But we don’t just have a whole bunch of international students for no reason — the University prides itself for having a long standing reputation of being one of the first universities in the U.S. to accept Chinese international students in the aftermath of the Boxer Rebellion/Uprising. This is all well over a century ago, to put things in perspective.

The Illinois International website states “the University of Illinois at Urbana-Champaign has enjoyed more than a century of close engagement with the People’s Republic of China.” It continues, stating “between 1910 and 1950, one third of all Chinese students who came to the United States to pursue a higher education chose to attend the University of Illinois at Urbana-Champaign.”

A quick history refresher and shoutout to the fifth president of the University, Edmund J. James. He’s the guy who spearheaded the idea to build ties with the People’s Republic of China. He even convinced President Theodore Roosevelt to organize scholarships for Chinese international students to come to Illinois, something practically unheard of at the time.

From President James himself, in a 1906 journal: “The nation which succeeds in educating the young Chinese of the present generation will be the nation which, for a given expenditure of effort, will reap the largest possible returns in moral, intellectual, and commercial influence.” The same sentiment goes for any international student here.

I write this to you with complete sincerity. The editorial line is not at all blurred, here; this is nothing more than a personal expression from an editor at the school’s newspaper. Illinois has a wonderful international student population. I’d like to see it blossom even more.

During my time at Illinois (I am now an old man), I’ve heard the University, and the immediate area surrounding it, remains a bubble. A bubble that ends as soon as you step outside of the twin cities. I can’t really argue with that.

But the people that make up the population of the University — the students, faculty and staff — welcome you with open arms.