Binge these Netflix shows in quarantine 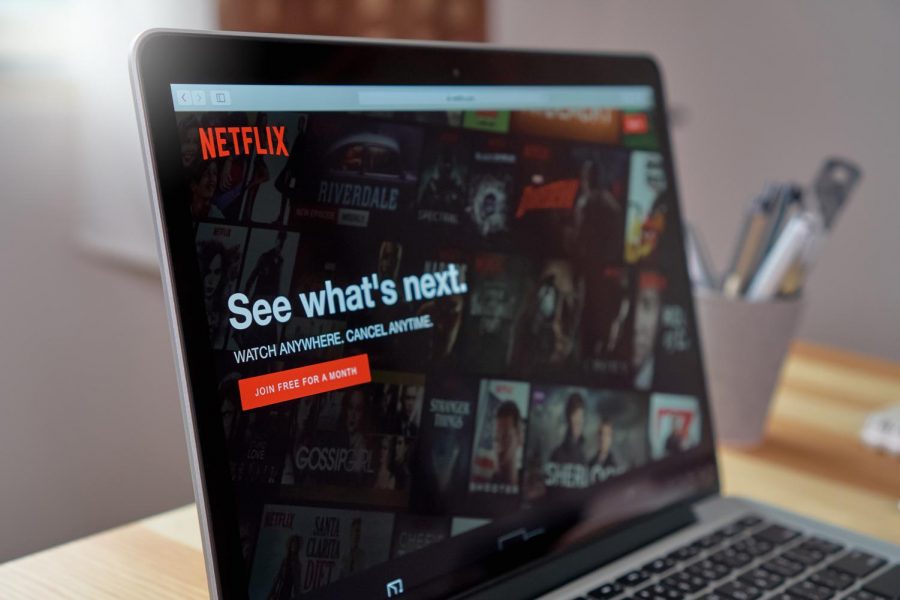 The Netflix homepage displays itself on a laptop screen

Quarantining for 14 days isn’t an ideal way to spend the first two weeks back on campus. But there are ways to make it enjoyable and pass the time quickly. One of those ways can be binge-watching shows on Netflix. If any of your friends also have to spend time in quarantine, the new Netflix Party feature can make for an even better time. With the feature, you and your friends can watch a show or movie simultaneously and can discuss it in a Netflix group chat. By now, Netflix has a plethora of original content, current shows and old shows. Here are just a few recommendations for shows to binge-watch based on what type of show you are seeking.

For the sports lover – “The Last Dance”

It feels like a lifetime ago that ESPN released a 10-part documentary series on basketball legend Michael Jordan and the Chicago Bulls. The series, which was originally released on ESPN between April and May, has now hit Netflix. Whether you’re a sports fan, a basketball junkie or just looking for something great to watch, “The Last Dance” is a great choice. ESPN does a great job incorporating the bits and pieces that made Jordan the greatest basketball player of all time and the 1990s Bulls one of the greatest sports dynasties ever. The episodes, about an hour apiece, will fly by as each one tells a few different side stories.

“Queer Eye” isn’t your typical Kardashian-like reality show, but a feel-good series that will probably make you tear up every episode. Five men, all part of the LGBTQ+ community, give a different “ hero” with a heartwarming story a makeover every episode. Each of the five men has different areas of specialization such as food or fashion along with mixed, lovable personalities. This series will bring out so many different emotions and even give you tips and tricks for your own life.

For an easy laugh – “The Office” or “Parks and Recreation”

Chances are you’ve seen either one of these or both. But if you haven’t watched these comedic gems, quarantine is a great time to do so. These are shows that don’t require you to pay attention to every close detail, and while they can consequently be good background noise, I strongly recommend actually watching them because they are hilarious. Either way, both of these options are great for when you don’t feel like watching anything too serious or intense. Episodes are on the shorter side, making it easy to accidentally watch a whole season in a day.

For an emotional laugh – “Dead to Me”

This is a fairly new show on Netflix, with only two seasons available to watch as of now. Two women bond following the sudden death of one of their husbands, and their long list of baggage only continues to grow as the show goes on. While it initially just sounds depressing, this show is hilarious, heartwarming and a little sad all at the same time. So if you can’t pick between a drama or comedy, this is your best option.

For a teen drama – “Outer Banks”

Ahh, your classic high school/teen drama show. While “Outer Banks” is pretty predictable, it’s still a really easy show to get into and an even easier one to binge. You’ll fall in love with the characters quickly and soon find yourself wanting to be a Pogue. This show isn’t just a typical teen drama, it also involves a lot of mystery, action and thriller components that will keep you entertained and begging for more episodes. Luckily, the show has already been renewed for a second season.