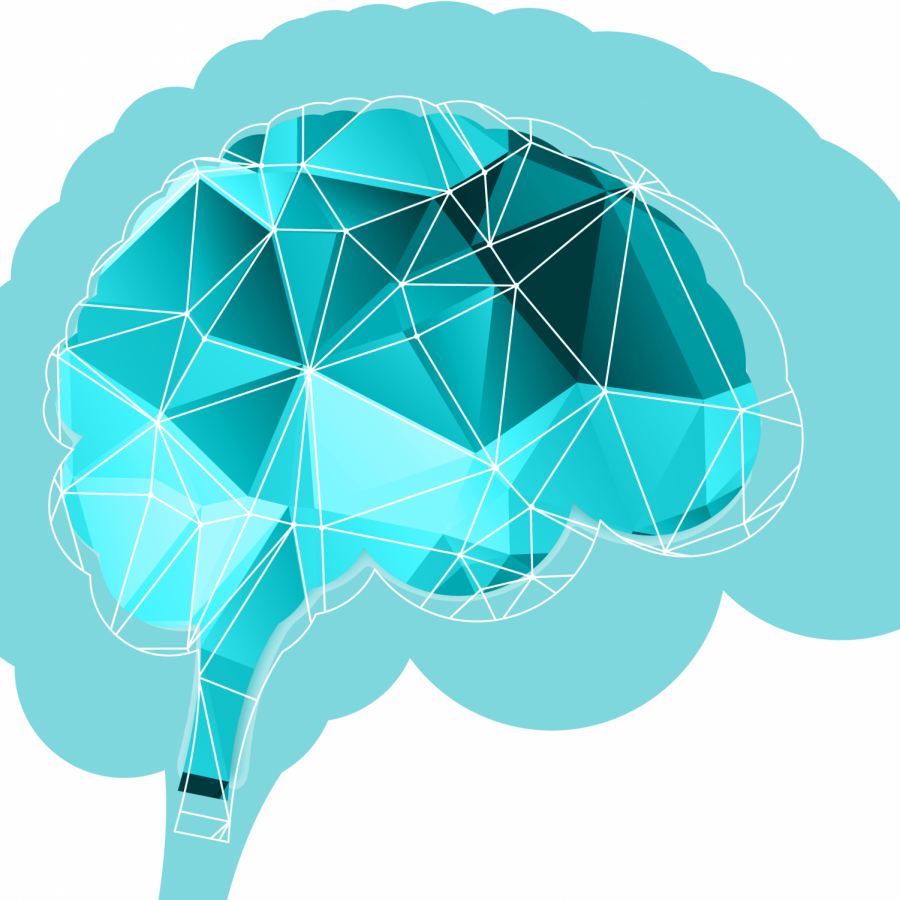 Most college students struggle just to remember the contents of their high school anatomy and physiology classes. Four bioengineering students at the University, however, are looking to revolutionize the way those classes are taught by using biology and technology to give teaching tools to underfunded schools.

It all started when Pierce Hadley, senior in Engineering, and Faisal Masood, Vignesh Alla and Benjamin David, sophomores in Engineering, created a project for Engineering Open House (EOH), a science and engineering event that takes place in March and features over 250 student exhibits.

Masood, Alla and David collaborated to make 3-D printed brain models displaying the anatomical differences between healthy and abnormal brains. Hadley, who was the advisor for their EOH project, then invited them to extend their mission into a wider scope.

“While I could figure out how to do the project from scratch, I did not need to reinvent the wheel. With EOH as their primer into the the medical 3-D printing space, I was hoping this project would expand their interests, skill sets, and potentially continue involvement in outreach initiatives,” Hadley said.

It had been Hadley who first came up with project. He had been inspired by a group of high schoolers who toured the University’s 3-D printing labs. It was then that he met an anatomy and physiology professor who explained how difficult it was to obtain anatomical models due to their expense.

“We can print 3-D models for the students insanely cheaper than it would be to purchase these models,” Masood said. It is the team’s hope that with access to better anatomical teaching tools, the students’ science test scores will improve.

“The turnaround time for new models is about two weeks,” Alla said, detailing what goes into production. In that time the team has to go through quite a few steps in order produce a model.

The students start with MRI images of a certain anatomical structure from many different angles and use a computer program in Matlab (a computing environment) to compile those images into a base 3-D one.

Then using 3-D modeling software, they can edit the base 3-D image to best represent the model they are making. After that, it’s ready to print. However, the modeling process isn’t always straightforward.

“MRI scans are fantastic in the sense you can receive information on all the tissues within the body, but this complicates the process … because it is sometimes unclear on where the surrounding tissue ends and where the organ begins,” Hadley said.

When 3-D printing, the machine layers plastic onto a flat plate, slowly forming the 3-D image that is provided. The nature of this process makes it hard to print objects that are top heavy or rounded, so the team might, for example, have to make the rounded bottom of the brain slightly flat in their digital representation. The team members agreed that this is one of the more difficult parts of the project, but the end goal makes the project worth the time and effort.

“[It’s important] to present these things to these students and get them excited about the advancements in bioengineering and make them want to learn,” David said.” Especially in a critical point in their lives.”

It is the team’s hope that using the models will not only help improve the high school students’ ability to learn in class, but also inspire them to pursue bioengineering. He also emphasized how this project has been conducive to learning on both sides, as Alla, Masood, Hadley and himself have all increased their technical skills and abilities to problem solve.

“This sort of outreach project feels more direct and let’s me get more invested. I will directly be able to see the fruits of my labor each time a student uses the model to understand an anatomical connection,” Alla said.

The team plans to collect data on the high school students’ test performance and spatial abilities after they have had a chance to work with the anatomical models. They hope to see an improvement in these abilities due to the students’ access to better resources. If this project proves successful, the sophomore members plan to continue and expand the project, even after Hadley graduates.

“I think we have a great responsibility to the younger generation,” Masood said, “It’s one thing to sit back and absorb material in our classes, but I think the application of our problem solving and technical skills is more important. By using these technologies, we can find ways to provide underserved schools with resources that would not normally be available.”