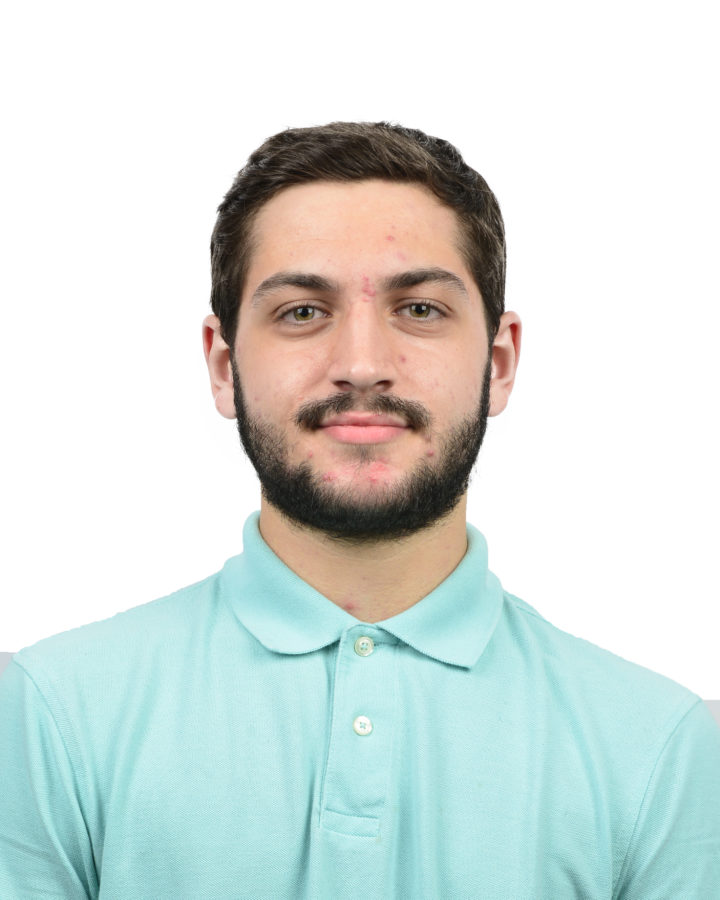 Eh. That’s how I’d describe my fantasy season thus far. Four weeks in, my teams have gone 3-1, 2-2 and 2-2 in three separate leagues, which is good for third, fourth and fifth place, respectively.

But more important than my personal success is the advice I provide as a certified fantasy doctor.

It’s about that time in the season when plenty of owners, myself included, start taking a long look at their rosters and either settle with what they have or decide to make some moves.

There’s a fine line between players who can contribute at a similar level all the way into the playoffs and players who start off hot only to fizzle in the later weeks.

Most times, it’s a toss-up, but if you can coax another owner to bite on a trade for someone who has had unsustainable scoring stretch for a more leveled player, this is the time to do it.

Weeks Four to Six usually constitute that awkward time when you can’t tell how good a player is going to be despite a decent amount of showings. So it’s the perfect time for some trades. Here are targets at each position to sell for a high return. Next week, I’ll go over who to buy with low risk.

McCown is coming off one the best games of his career and has eclipsed 20 fantasy points in each of his last two starts since returning from injury.

This is most likely the climax of the perennial backup’s season in Cleveland, so force him on someone desperate for a QB.

Fresh off an upset win over the disappointing Eagles, Cousins has led a decent Redskins offense to a 2-2 record. He’s thrown the ball more than 45 times in his past two starts and already has more than 1,000 passing yards, but Cousins makes too many errors to trust. He’s in the same boat as McCown.

Newton is by far the best of this bunch but has a bye this week before a torrid four-game stretch against Seattle, Philadelphia, Indianapolis and Green Bay. He’s usually worth a start, but if there’s someone out there pushing a high value for Cam, it may be worth finding a different play caller (cough, Tyrod Taylor, cough).

Tampa Bay has been terrible this season, but the Muscle Hamster finally got loose this past Sunday for 106 rushing yards and a score. That’s exactly what less-competent owners like to see when you try to trade them Martin for someone much better.

Hill is turning into one of those dreaded players that goes off whenever I bench him and stinks it up when I start him. His three-touchdown performance from my bench left a bad taste in my mouth but also makes him a perfect candidate to sell high, especially since Gio Bernard still out-touched him on Sunday.

Freeman has been fantasy’s Undisputed World Heavyweight Champion the past two weeks but running-mate Tevin Coleman returns this week. You may not want to jump the gun on a Freeman trade just yet, but if he’s relegated to a timeshare, throw him on the block.

With Cutler back under center on Sunday, Royal had a nice PPR day along with a touchdown this week. Alshon Jeffrey should return soon, though, and Cutler tends to lock in on his best weapon, which is Jeffrey by far. Get some value for Royal while you can.

Ted Ginn has been in the league for like 47 years and always seems to scrape together a patch of fantasy relevance every few years. He’s in the midst of one of the stretches in Carolina but was targeted three times on Sunday. Let someone else hope for another random Ginn outburst.

Like much of the talent in Tampa, V-Jax is experiencing a downturn in his career. He was targeted a ridiculous 15 times on Sunday, though, so there has to be a few dim owners out there who think that’s sustainable.

Fleener was the beneficiary of a handful of Matt Hasselback dump-offs with Andrew Luck and fellow TE Dwayne Allen both sidelined Sunday.

The Colts will return to a more vertical attack with Luck back, and Fleener’s role will be reduced once again.

Barnridge has been one of McCown’s favorite targets, but he will only go as far as his QB can take him. Against Baltimore, Denver, St. Louis, Arizona and Cincinnati in the next five weeks, that won’t be very far.

Defense of the week

The New York Giants should have no problem handling San Francisco at home.

Joey is a senior in Media.