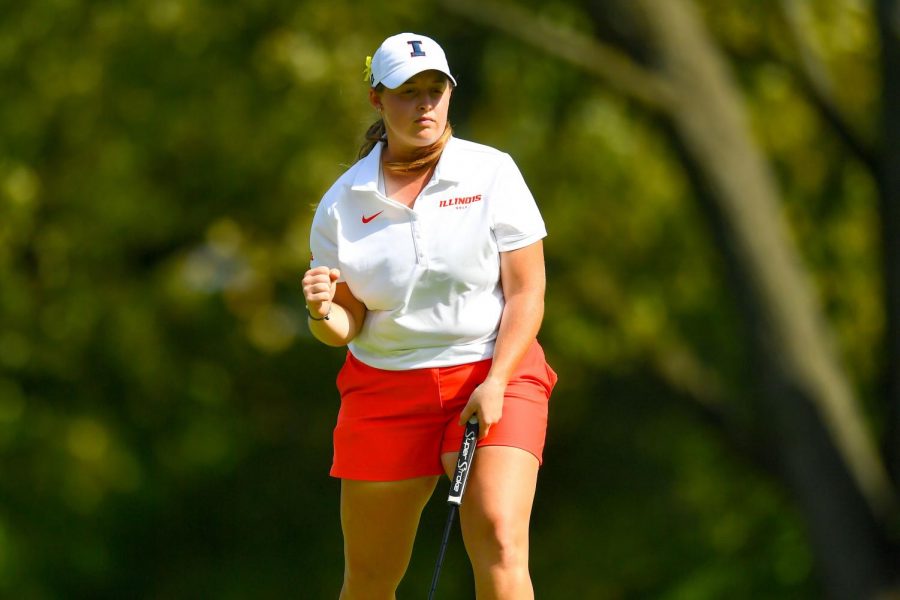 The topic of hosting a “Women’s Masters” has often been a touchy subject in the world of professional golf; after all, the LPGA has their own U.S. Open, Open Championship (previously the Ricoh Women’s British Open), the Women’s Professional Golfers’ Association of America Championship and two more Majors every year. This makes their schedule comparable to the Professional Golfers’ Association of America’s four Majors. But, Augusta National has yet to play host to professional women golfers.

This year, Illinois women’s golfer Tristyn Nowlin got the opportunity to explore the LPGA’s final frontier as a participant in the inaugural Augusta National Women’s Amateur. Nowlin missed the cut, but the junior golfer has now experienced a course most on the LPGA Tour have never gotten to compete on. Chairman Ridley generally explains away the existence of a women’s amateur but not an LPGA event by pointing to course tradition — in summary: It’s what golf legend and Augusta National co-founder Bobby Jones would have wanted. This is an excuse that, remarkably, is still mildly accepted by the golf world. But it shouldn’t be.

Considering Augusta didn’t even welcome female members until 2012, it doesn’t come as a surprise to most golf fanatics that they might never see Lexi Thompson or Stacy Lewis play Amen Corner. While it appears to be a major improvement that the future of the LPGA gets to take a swing at what is arguably the most iconic golf course in the world, it remains to be seen why the pros cannot.

As the golf gurus of the Twitter-sphere bemoaned the faltering mystique of Augusta National this past weekend, finding fault in a world of Google Maps and shot-tracers, I couldn’t help but think of the professionals chomping at the bit to play even one round of competition there.

In an era where the world has seen female athletes dominate their respective sports (Nike even put out quite the commercial honoring them), it’s a downright shame chairman Ridley and his club won’t open their doors to the LPGA. It’s the classic double standard, and while the Augusta National Women’s Amateur minimizes it for female amateurs like the Illini’s Nowlin, it’s embarrassing I’m complaining about the lack of an Augusta LPGA event in 2019.

It was great for golf that Tiger Woods earned his fifth green jacket this year; I’d be lying if I said I didn’t cry in the middle of the Illini Media office when he walked off the 18th green and embraced his family (all notably dressed in Woods’ signature Victory red). It was great for women’s amateur golf when Wake Forest senior and NCAA champion Jennifer Kupcho won the ANWA. But it would be even greater for golf if Thompson, Lewis, Michelle Wie or another member of the LPGA Tour got to stand where countless PGA legends have stood and celebrated their own Augusta victories.

Who knows? If chairman Ridley would allow it, maybe it’s time to design a hot, new take on the iconic green jacket.