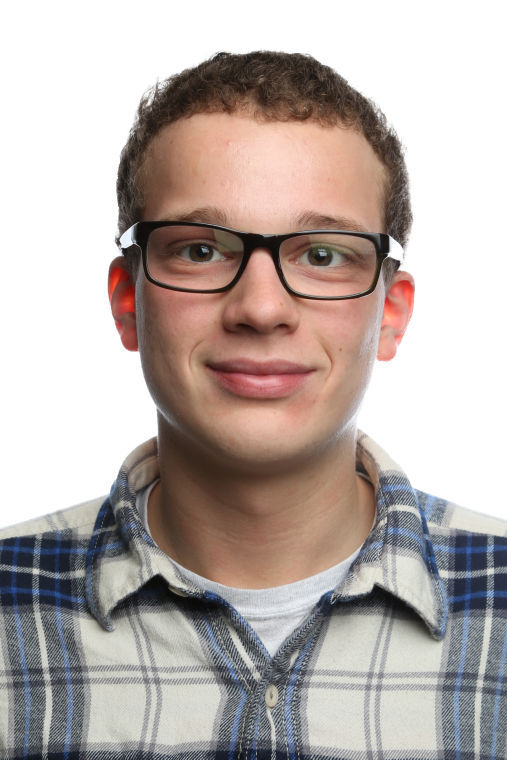 When Bulls guard Derrick Rose slipped as he tried to drive past a Toronto defender last Thursday, my mind went straight to April 2012. As Rose flailed his arms, looking to get rid of the ball, I remembered him do the same against the 76ers in Game 1 of that 2012 playoff series. Just like it did that Saturday afternoon in 2012, my heart stopped.

Such was the reaction of a city as it watched its favorite son on the ground yet again last week. Fans quickly went to Twitter to find out what the injury was. The analysts thought it was an ankle — he had both of his ankles sprained earlier in the season. Others swore they saw Rose’s mouth – “It popped” – as he was sitting on the bench.

In the end, it was a sprained hamstring, just a day-to-day thing.

Such is the reaction every time Rose falls to the ground. It’s the way things will be. Every time Rose drives to the rim, a city will hold its breath in fear of what could happen. With Rose, that’s what the future holds, and fans will need to understand.

Before the injury against the Raptors, Rose was having his best game of the season. He had 20 points, 4 assists and 3 rebounds. He has been battling injuries since the second game of the season, when he sprained both of his ankles and gave fans a scare. It’s been something he’s dealt with since he won the league’s MVP award in 2011.

Since he was named MVP, Rose has suffered 12 injuries. It started with a turf toe, then an ankle injury, then a groin injury, then a knee injury. He worked his young body and gave it his all his first few years in the league, allowing him to become the league’s youngest MVP ever. Now, it’s time to make sure he’s healthy in time for the playoffs.

After the Miami Heat eliminated the Bulls in the 2011 Eastern Conference Finals, many expected the two to meet in the same spot for years to come. But the Bulls haven’t had another chance to compete with a fully healthy squad.

Now with the additions made this offseason, the team is considered to be among the best in the Eastern Conference. The team will compete throughout the season and might finish with the best record in the conference, but all of that means nothing if Rose is not healthy when the playoffs start. Everyone in the organization knows that without Rose, this team can’t compete for a championship.

So when Rose needs to rest, he should rest. Like Joakim Noah told reporters after the win against the Raptors, Rose has come off of two major surgeries. He has the heart to play. If he takes a few games off to rest up, that’s fine. It seems head coach Tom Thibodeau is finally starting to realize how to manage minutes, and it’s time fans do the same.

This team is built to play with and without Rose. Pau Gasol has been a great signing so far. Jimmy Butler is on a mission to show that he deserves to earn big money next summer. Thibodeau has said it time and time again – the team competed without Rose for two years, it can do it now.

So yes, I will continue to hold my breath every time Rose drives to the basket. I will exhale when he lands and admire the beautiful move he made to score through a swarm of defenders. But I will not criticize him when he takes a game off to rest up, because I want him to be ready when the postseason starts and I want him to add a seventh championship banner to the rafters of the United Center.

Michal is a sophomore in Media. He can be reached at [email protected] and on Twitter @mdwojak94.