Observations from Day 1 of the Big Ten tournament 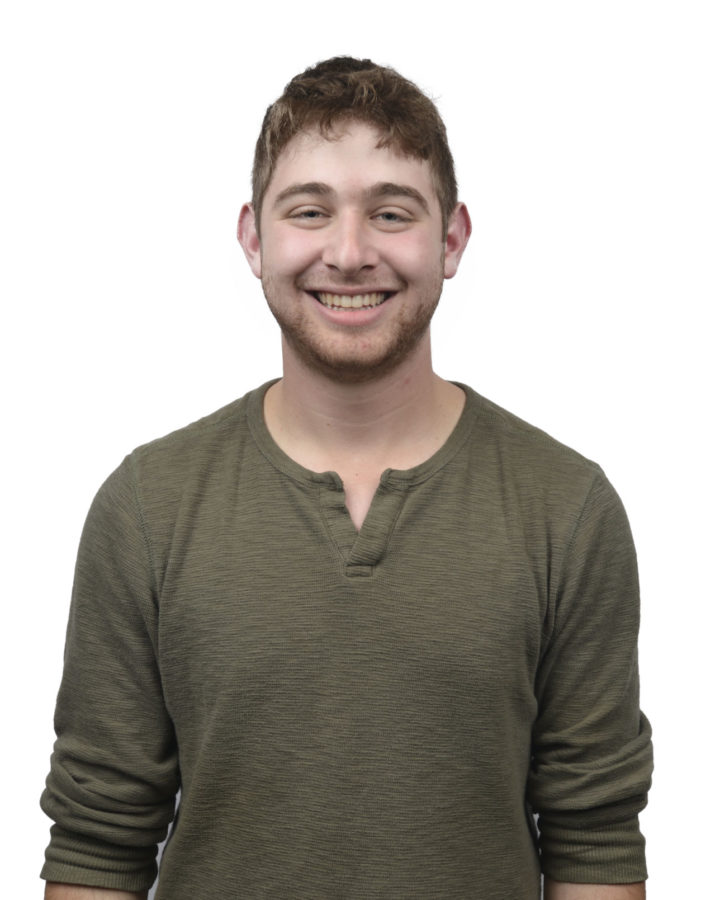 Nebraska vs. Penn State was the first game of the tournament. The Cornhuskers were a preseason top-25 team coming into the season. Even though they had a couple talented scorers, this ranking seemed a bit high.

Nebraska proved throughout the season why preseason rankings mean nothing. The team lost its last eight games of the regular season and lost to Penn State in the opening game of the Big Ten tournament.

The Nittany Lions finished second to last in the conference, but didn’t have nearly the expectations that Nebraska had coming into the season.

It was a matchup that should have produced a boring outcome, but didn’t.

Big Ten basketball isn’t flashy, or known for highlight reel plays, but you can expect a grind it out matchup almost every time. To an outside observer, it would have probably looked like unwatchable basketball for long stretches of time. If you watch the Big Ten on a regular basis, you kind of grow to love the style of play.

At least I do.

Pat Chambers is angry, and it just might work

If I printed roughly 60 percent of what Pat Chambers said during the game, I would get fired. I don’t want to get fired, to be honest, so you’ll just have to take my word for it.

I’m not sure Pat Chambers was ever happy with anything that happened. If I played for him, I would be terrified. But I would also be an extraordinarily bad player, so I would probably get yelled at even more.

Penn State had a rough season, but I think if Chambers gets a little more time, he’ll eventually find success.

Sitting behind the Penn State bench, I saw how his players listen to him. They want to play for him, and not only that, they want to play hard. It may take a couple solid-recruiting classes, but when you can get players to fight for you, the process can be expedited.

Rick Pitino is a father at heart

Louisville head coach Rick Pitino — the father of Minnesota head coach, Richard Pitino — sat behind me during Minnesota’s victory over Rutgers in the second game of the day.

Rick’s Cardinals open the ACC tournament Thursday against North Carolina in Greensboro, N.C. But he still found time to make a stop in Chicago.

Wathing him cheer for his son’s team was pretty fun to witness. Quite simply, it was a father watching his son coach. The father just happens to be a legendary basketball coach.

The elder Pitino was yelling from the stands the entire game.

Every couple minutes, Richard would turn around and look at his father, almost as though he was looking to get some kind of look of approval.

Sometimes we look at sports figures and forget that they, too, are human. I turned around occasionally and saw a father, nervously sitting in his seat, watching his son at work.

It was a special, touching moment from the first day of the tournament.