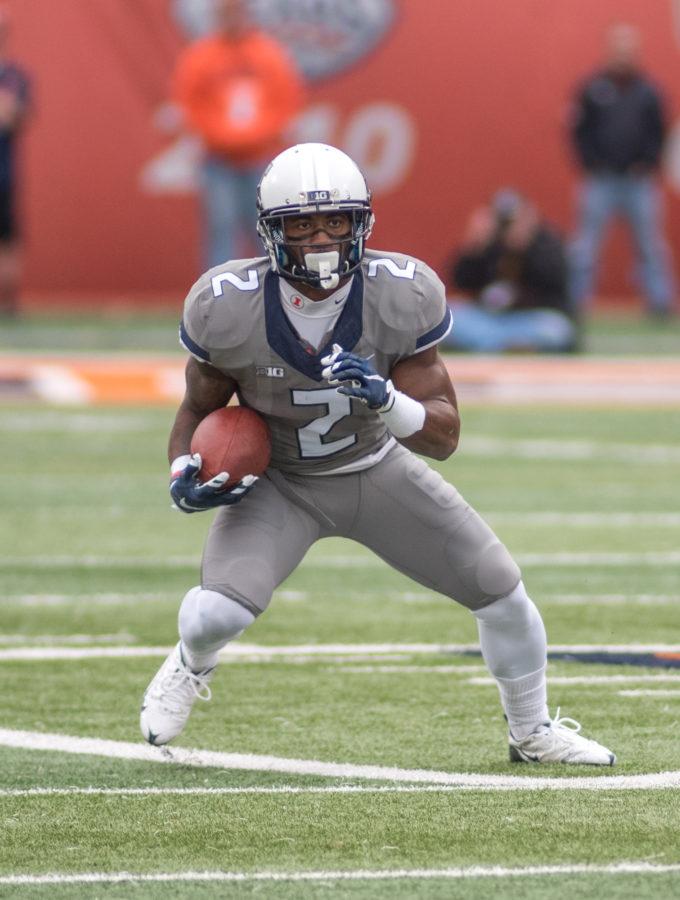 Illinois will continue to outfit Nike’s swoosh for the foreseeable future.

Nike and Illinois Athletics have reached a 10-year contract continuing Nike as the outfitter for the University’s 21 varsity sports.

The extension, announced Tuesday morning, makes the University and Nike partners through the 2025-2026 academic year, furthering a relationship that has been established since 1995.

“We will continue to work together to equip our student-athletes with the most exciting, cutting-edge apparel and equipment, while providing our fans a myriad of ways to display their Fighting Illini pride,” said Interim Athletic Director Paul Kowalczyk in a press release. “From a competitive and recruiting standpoint, our relationship with Nike is vital as we compete for championships.”

Nike was at the helm of the University’s rebrand in the spring of 2014, creating the “Victory Badge” and designing new uniforms for the department.

Last spring, The Daily Illini took an in-depth look at the current contract between the University and Nike, revealing some of the mutual benefits for both Nike and Illinois, a sport-by-sport breakdown and just how much it costs to outfit an Illinois athlete.

The new contract will begin in July of this year. Nike’s Senior Director of Nike College Sports Marketing Kit Morris said in the press release that the company is “especially proud” to continue its relationship with the University.

“We strongly support the Institution’s commitment to competing at the highest level and look forward to serving Fighting Illini student-athletes, teams, coaches and programs in the years ahead.”