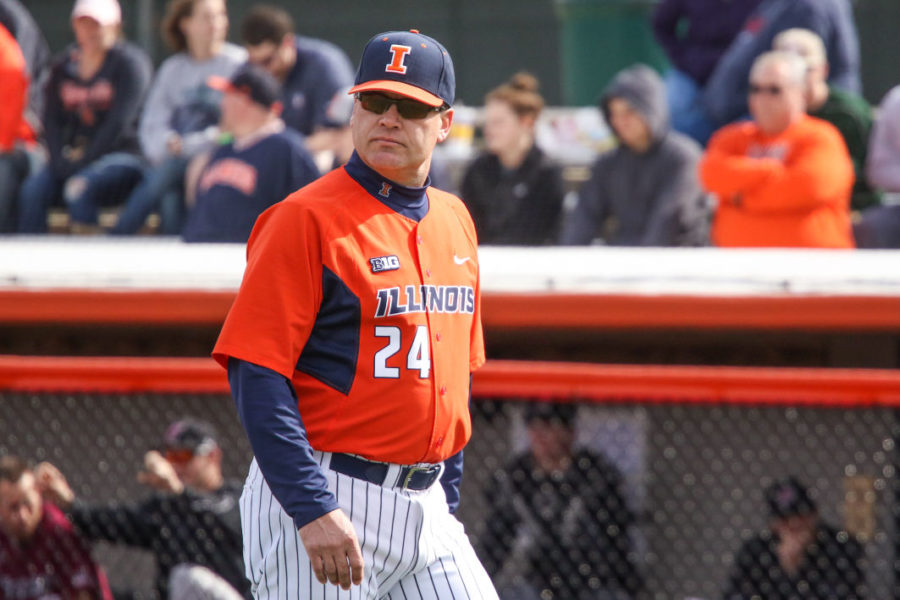 The Illinois baseball team will travel one state over to play the Indiana State Sycamores on Tuesday.

Coming off of their first Big Ten series of the year in which Illinois won two out of three games against Penn State, the Illini are looking to keep the momentum going against a struggling Sycamores club.

The Sycamores are 14-11 on the season, but have lost five of their last six games. The Missouri Valley Conference contender’s last five games have been against Big Ten Schools Nebraska and Indiana. The Cornhuskers swept the Sycamores in a two game series, and the Hoosiers took two out of three from their in-state rival.

The Sycamore offense is led by junior outfielder Hunter Owen, who is batting .379 with 24 RBIs this season – 11 more than any Illini bat. The Indiana State at bats have scored 52 more runs than the Illini this season while only playing in four more games.

Mamlic is 1-4 with a 4.71 ERA in six appearances. Hartleb moved him from his normal game three starting role to pitch in the mid-week game against the Sycamores.

The series record between Illinois and Indiana State is dead even at 35-35-2, but the Illini have lost the last two matchups that took place in Terre Haute.