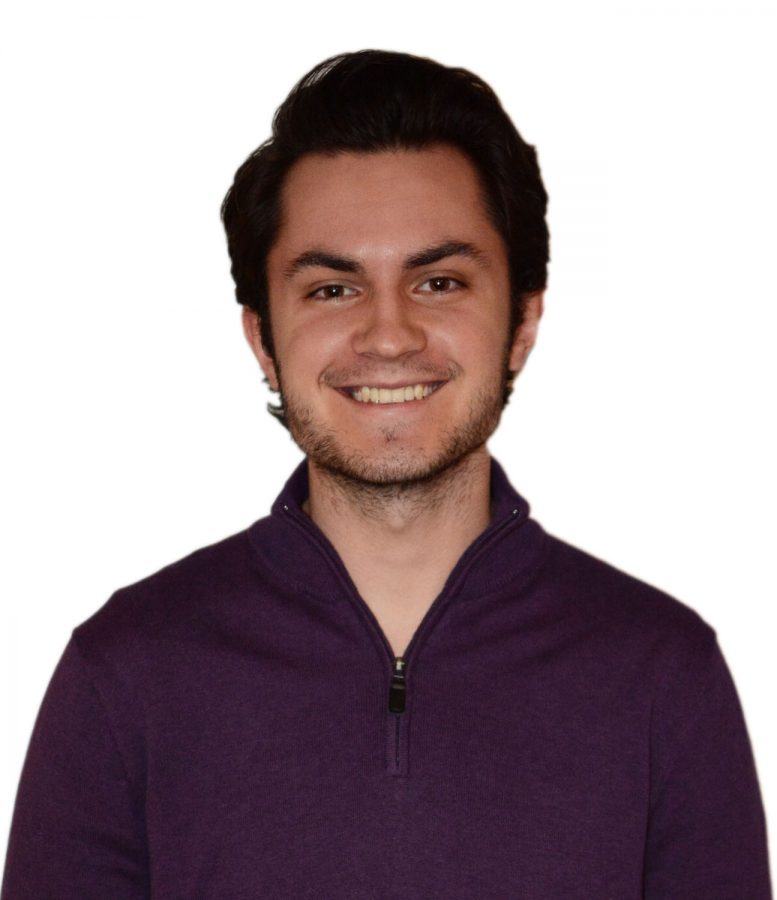 With the season set to start Saturday, friends and family have been asking me for a prediction for the Illini football team as if I know the answer. Although I am the world’s foremost authority on all matters, I am not a fortune teller. Gasp.

This comes as a surprise to many. However, I’m getting there. Palmistry is something I’ve been interested in for some time. And believe it or not, after shaking Lovie Smith’s hand multiple times, I had a vision.

This might sound crazy — because it is — but bear with me.

What if, by some sort of Lovie-magic, everything went right for the Illini?

It’s silly to play the “what if” game, but like I said, I had a vision. This is more than just a hypothetical game. I won’t share my entire vision today, but since I love you all so much, I’ll share a piece of it.

Let the story of the non-conference schedule begin…

The lights are on, hearts are pounding and excitement drifts over Memorial Stadium. Electric. Illinois is welcoming North Carolina to Champaign after trouncing Murray State in Week One.

The first half comes and goes. The Illini underperformed, but Lovie’s defense was able to stall the high-powered Tar Heel offense and hold them to just 13 points. A pair of long field goals from the foot of Chase McLaughlin sends them into half-time down by just a touchdown.

As fans leave their seats in search of hot dogs and soda, murmurs of an upset are in every terminal.

Fast forward to the fourth quarter. Trailing by four, Wes Lunt fakes a handoff to Ke’Shawn Vaughn. The North Carolina secondary bites, and No. 12 drops back and sees Justin Hardee deep in the secondary. He lets it fly, and, for a moment, time stands still.

Listeners at home jump to their feet as WDWS announcer Brian Barnhart raises his voice, his unmistakable tenor echoes throughout their homes, “Hardee makes the catch in stride! Twenty, ten, five, touchdown Illini! Illinois takes the lead with under a minute remaining!”

Sixty thousand fans erupt. The cameras turn to Lovie, who, completely out of character, pumps his fist in excitement. His calm demeanor is broken. And, with the eyes of the nation upon the Illini on prime-time television, everyone realizes Illinois is relevant.

Hardy Nickerson’s stout defense bends but doesn’t break, stopping Larry Fedora’s offense on the fourth down and sealing the victory for Illinois with just seconds remaining on the clock.

The undefeated Illini welcome Western Michigan to Champaign in week three. A year ago this time, Memorial Stadium’s “Block-I” was a ghost-town. Now, it’s filled to the brim with students eager to watch their school continue its unbeaten run.

PJ Fleck, Western Michigan’s head coach and a former candidate for Illinois’ head coaching vacancy, struts out of the tunnel with something to prove. But, his Broncos just don’t have it.

Timely takeaways and a consistent ground attack send the Illini into the bye week a perfect 3-0. What a difference a year makes.

Many of you are probably thinking that my vision is absolutely absurd. Let me be very clear: I understand.

On a more serious note, I think these non-conference games are crucial for the Illini. With the early bye week, it would be huge for Smith’s team if they could head into the off-week with momentum on their side.

With three difficult opponents to start the season, could Illinois actually start out unbeaten? I’ll answer this question with my mother’s favorite reply to almost anything I asked for as a child.