24 Illini heading to Rio for 2016 Paralympics 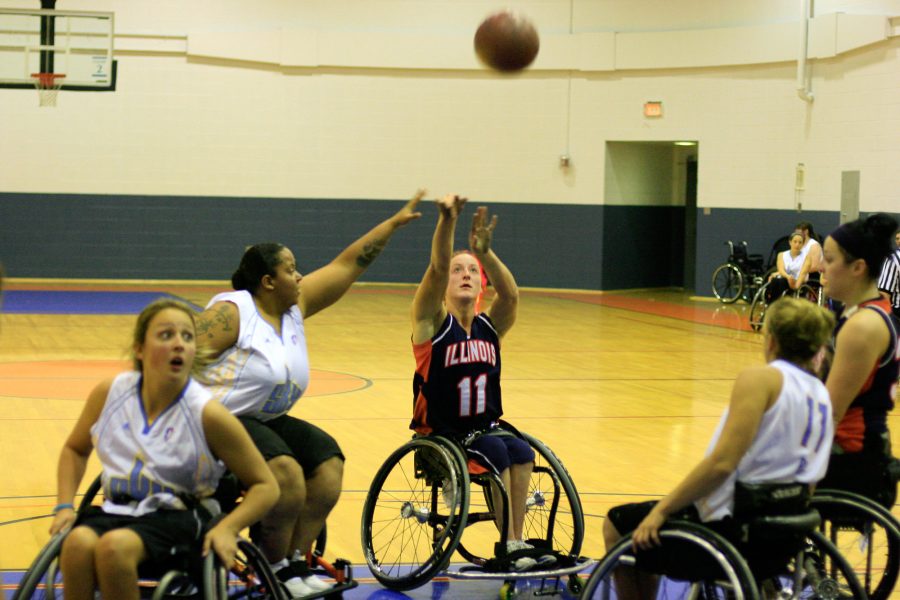 Tatyana McFadden is back in business at the Rio Paralympics. The 11-time medalist is on track to sweep every distance in track in this year’s games.

Joining McFadden are not only her sister, Hannah, and head coach, Adam Bleakney, but also 23 other current and former Illini.

GyuDae Kim, who trains on Illinois’ campus and is a student of Parkland College, will compete in five events for South Korea’s track team.

The Paralympics start Wednesday and run through Sept. 18.

Illinois makes its first appearance Thursday at 8 a.m. in a women’s wheelchair basketball game against France.

Stephanie Wheeler is the head coach of the Illinois women’s wheelchair basketball team and is in the same position for Team USA.