Penn State, Ohio State and the limits of the College Football Playoff 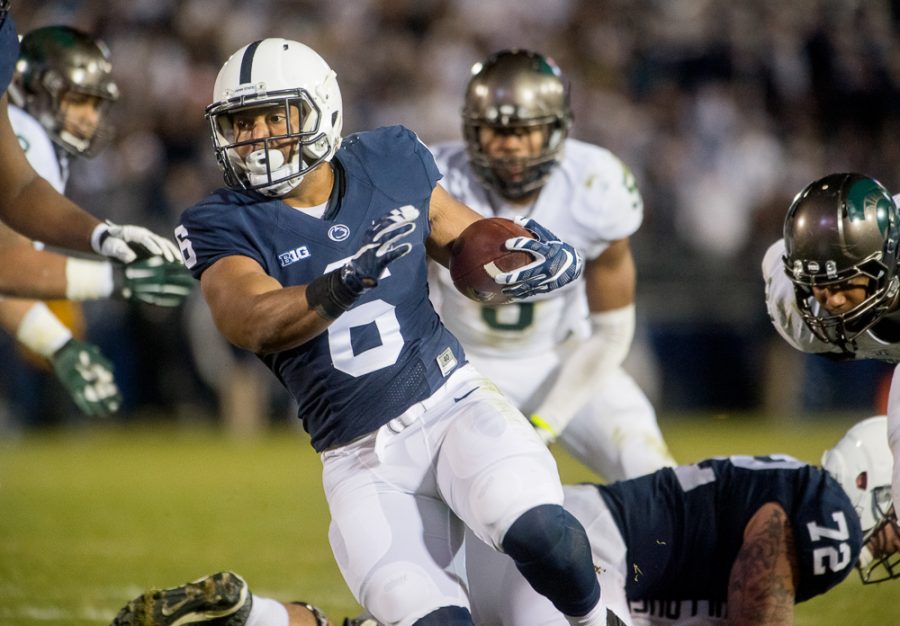 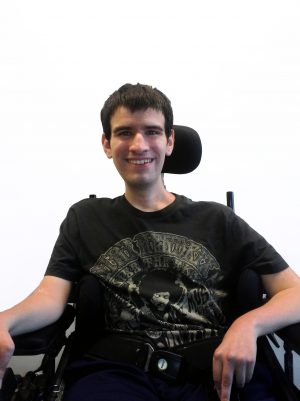 With just days to go before the final unveiling of college football’s top four, the usually unnerving and unpredictable sport is promising one last bit of wildness.

College football’s final regular season weekend is shaping up to be one of potentially nightmarish proportions for the College Football Playoff selection committee, given that, arguably, ten teams are still alive for playoff berths.

Yet, those three outcomes listed above occurring would only make the job of the selection committee marginally less stressful.

The real stress for the committee come Sunday morning will be what to do in the event that Penn State defeats Wisconsin in the Big Ten championship game.

Normally, the winner of the best conference in the country (the Big Ten has four teams ranked in the most recent AP Top 25) would be all but guaranteed a spot in the playoff.

If this conference champion had entered the championship game on an eight-game winning streak that included a victory over arguably the second-best team in the nation, there would be no argument that it deserved a playoff spot.

If the Nittany Lions are able to get past another tough top 10 opponent in the Badgers, the selection committee will be faced with its biggest dilemma since the inception of the College Football Playoff.

This is the dilemma to test the limits of the playoff system — a system better than the Bowl Championship Series, though nonetheless imperfect.

Conference championship winners are typically the best teams in the country overall, though that may not be true this season when discussing the cases of Penn State and Ohio State.

With the exception of a fluke loss at Penn State, Ohio State has clearly been the second-most dominant and consistent team over 12 games. Ohio State also beat Michigan, the same team that blew out Penn State earlier in the season.

Penn State, on the other hand, would argue that it supposedly “fluky” victory over the Buckeyes is anything but, and that its recent play proves the team is one of the country’s best four.

Of course, the dilemma between both teams could be easily resolved by a Wisconsin victory in the Big Ten championship instead. A Wisconsin victory would play into the hands of Ohio State as it boasts the head-to-head edge over the Badgers.

But, alas, in that situation more dilemmas would appear on the horizon for the selection committee. The winner of the Oklahoma-Oklahoma State game would then have as legitimate argument for a playoff spot as Wisconsin.

Even more headaches could conceivably emerge if either Washington, Clemson or Alabama falter in their conference championships (or if all three somehow lose).

Regardless of all the wild scenarios that could conceivably occur during championship week, the potential dilemma between Penn State and Ohio State could shape the College Football Playoff for years to come, forcing the selection committee to consider the criteria it values most in choosing the four finalists.