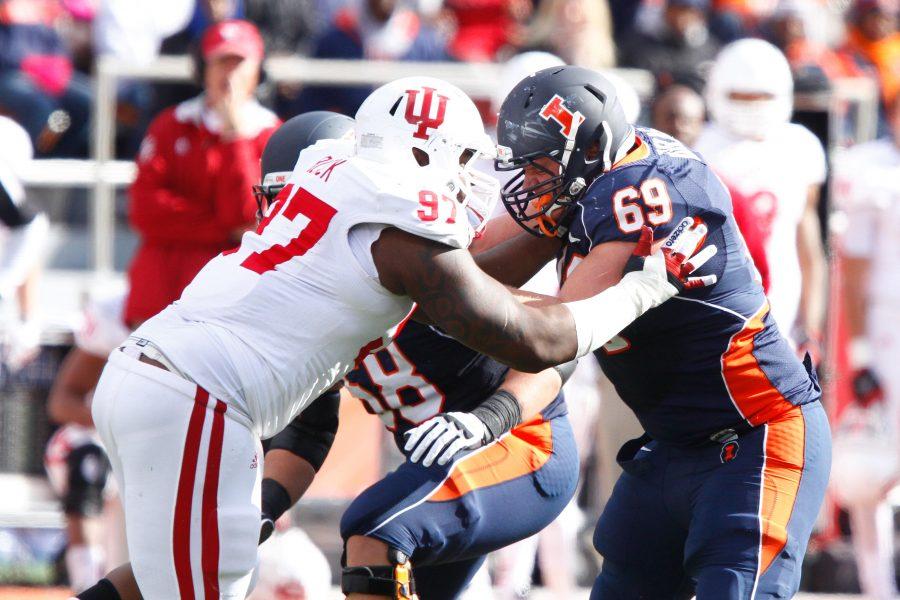 Karras played in 44 games for the Illini over his four-year career. 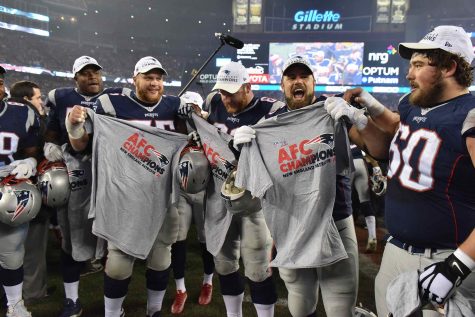 The Illinois graduate participated in 16 regular season games for the Patriots, taking 108 snaps on the offensive line and 81 on special teams. Karras played 15 playoff snaps, 14 on specials teams and one on the line.

This is the 57th time a former Illini will participate in a Super Bowl. Karras became the 30th Illini to win a Super Bowl with New England’s win over Atlanta.