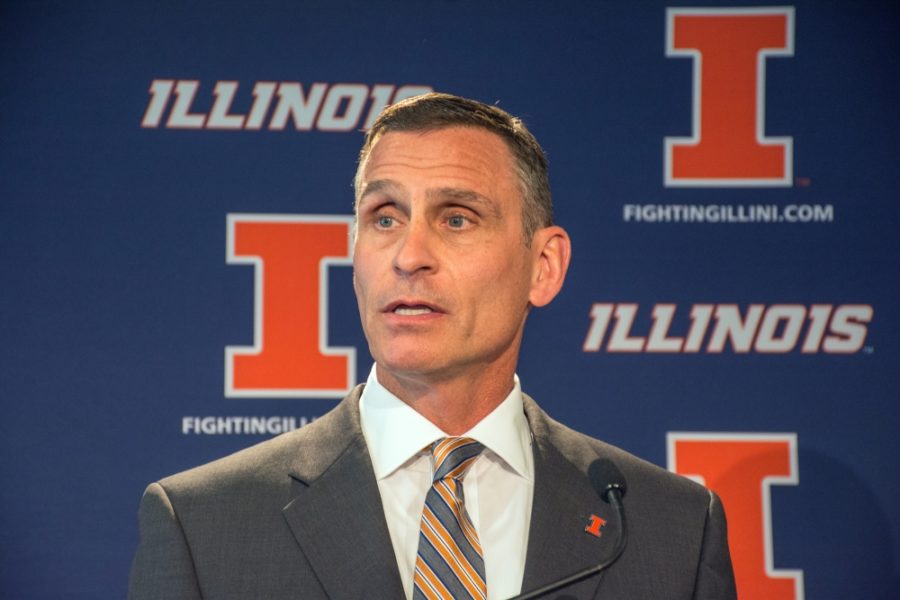 Reports came Tuesday night that he was accepting the position, and Cleveland State made the official announcement on Wednesday afternoon.

“Thomas has a tremendous record of achievement as an athletics administrator, developing winning teams, promoting student success, enhancing fundraising and driving overall growth for every program he has been involved with,” Cleveland State President Ronald M. Berkman said in a press release. “We are very pleased that he will be joining the CSU team and I look forward to working with him to build on the athletic and academic achievements of our student athletes.”

Thomas was fired in November 2015 after several player accusations of mistreatment, lawsuits and a general bad state of Illinois athletics.

The University used the “without cause” separation clause to fire Thomas. Barbara Wilson, interim chancellor at the time, said there were no findings of misconduct on Thomas’ part, but that the University wanted to move forward.