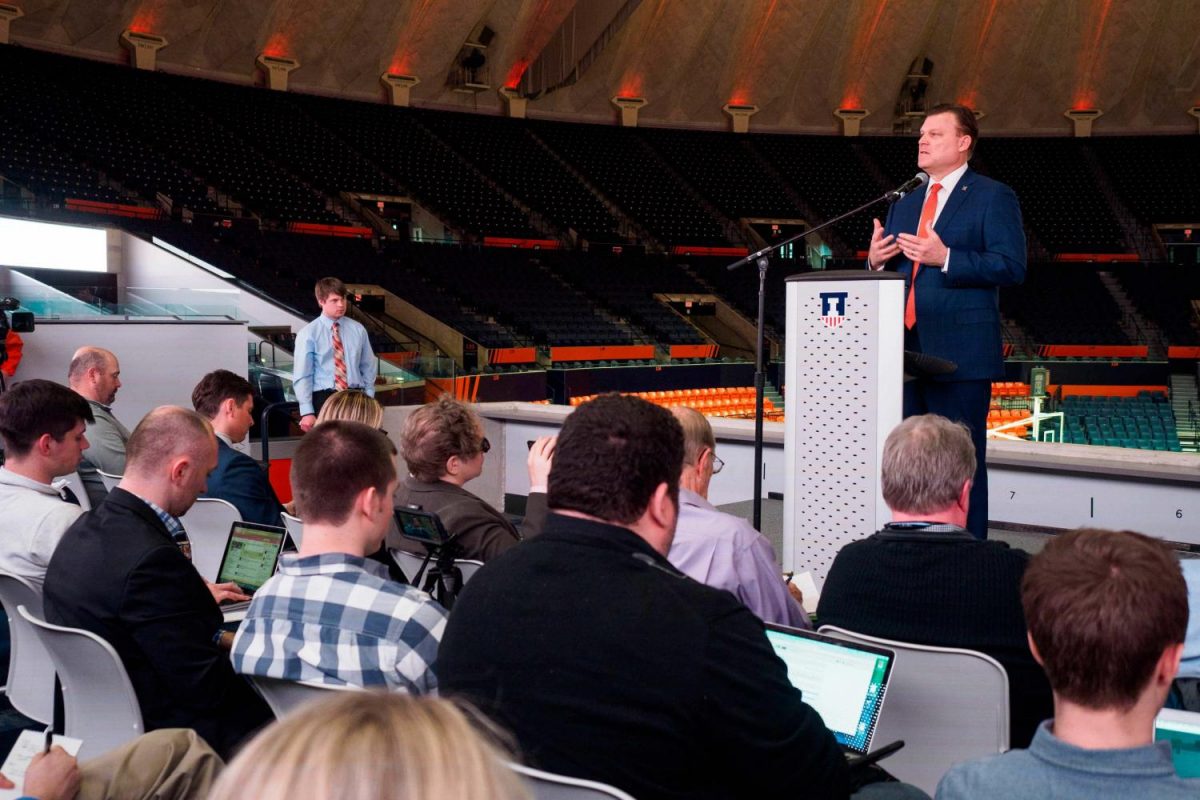 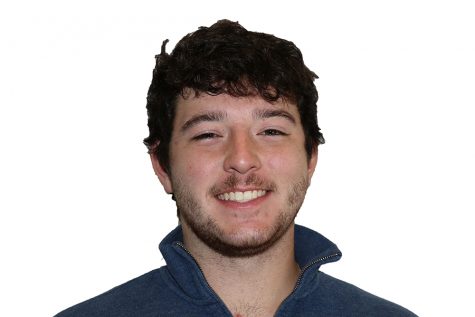 As September draws to an end, the Illinois basketball coaching staff is hitting its stride in preparation for commitments from their top targets. Here’s where the Illini are standing.

Dosunmu recently announced his official visit date with the Illini, which is set for Oct. 10. Underwood and his staff are going to be pulling out all of the stops for this one as Dosunmu is one of the targets the team cannot afford to lose.

That being said, the Illini are looking pretty good so far. 247sports.com currently has his prediction at 100 percent to Illinois, which is always a good sign, but those are not always accurate. The Illini have laid it on the line and have definitely caught the guard’s eye. He is expected to make his final announcement at some point this October, but no official date has been set.

Colin Castleton has officially knocked Purdue and Florida out of the running and is now set to decide between Illinois and Michigan. The big man out of Florida took his official visit with the Illini just two weeks ago and said that he had a great time with the staff and team.

This is a tough call in that Castleton is a great fit with both schools and has shown a lot of love to both sides. But, in favor of the Illini, Michigan just landed a commitment from four-star big man Ignas Bradziekis on September 22. That is not to say that the two could not play well together, but it would definitely be a little tougher for Castleton to step in and make an immediate impact with guys like Bradziekis on the roster.

Brad Underwood and Orlando Antigua paid him an in-home visit this weekend down in Florida. He has just one official visit left in Ann Arbor before his expected commitment in early October.

On Twitter, Nolley has his final four schools down to Illinois, Virginia Tech, Georgia and Georgia State. He is expected to cut that list down to just Illinois and Virginia Tech within the week, ahead of his Oct. 7 commitment announcement.

Nolley had his official visit the same weekend as Castleton, and the two appear to have been friends for awhile. Nolley has been an interesting case to follow as he has been extremely open and active on Twitter throughout the process (@thatbooych3z) and has repeatedly tweeted other Illini recruits.

He would be a huge get for Underwood and, as stated earlier, looks like a toss-up between the Illini and the Hokies. The biggest advantage I see for Illinois is that all of the top targets are close with each other and would absolutely love to play together. I’ve played out plenty of situations imagining what happens if we land one guy or another and how that effects the rest of them, and it makes it pretty crazy. But, that’s the beauty of it all, and right now, I think the Illini are in a great position to land a commitment from Nolley come October 7.

Horton-Tucker has been one of the more interesting recruits this fall. He is unbelievably talented and was initially one of the most talked about recruits for the Illini. But, after the initial hype, things have tapered off. Chin Coleman just visited Horton-Tucker in Chicago on Monday and said that he was working on setting up an official visit.

But, some are expecting a decision to come relatively soon, and the Illini are looking like they will be one of the final choices. Michigan State and Michigan are likely to be the other two finalists, but I don’t have much of an idea on where he will be going. Hopefully, when the official visit is set up, things will become a little clearer, but for now, it looks like it’s in Chin Coleman’s hands.

Conditt is set to make his decision on Oct. 2, but before that, he still has a couple of visits to take care of. He recently scheduled an in-home visit for Sept. 28 right before making his final official visit to New Mexico on Sept. 29.

Conditt is another interesting case where things are looking good for Illinois, but you ever really know how it’s going to play out. He is repeatedly seen showing Illinois and Iowa State love on Twitter (@george_conditt), but has some tight connections on both sides.

On one hand, his father was an athlete at Iowa State and has been high on them since the initial offer and visit. For the Illini, he is extremely close with recruits like Nolley and Dosunmu and would love to be able to play in his home state. Hopefully, the staff visit on Thursday will bring some more clarity, but this could be another close decision.

This does not pertain to one recruit in general, but having been in my position for this whole process, I’ve noticed some crazy patterns among Illinois recruits. I don’t know if it’s like this for other teams, but it seems that every one of our priority targets are connected in one way or another. For example, Nolley — from Georgia — is good friends with Castleton, Conditt, and said he regularly speaks with Dosunmu as well. Conditt has grown up playing with and against Dosunmu and Horton-Tucker. These connections go on and on, and it’s pretty cool to see that and think “hey, why wouldn’t they all just come play together?” I honestly think there’s a good possibility the Illini end up landing at least three to four of these guys.

Anyways, the Illini are in a good position with all of their top guys, and things should be even clearer within the next couple weeks. Be sure to tweet us (@di_sports) with questions and comments as it should be an interesting couple of weeks.