Brad Underwood is just what Illinois needs to succeed 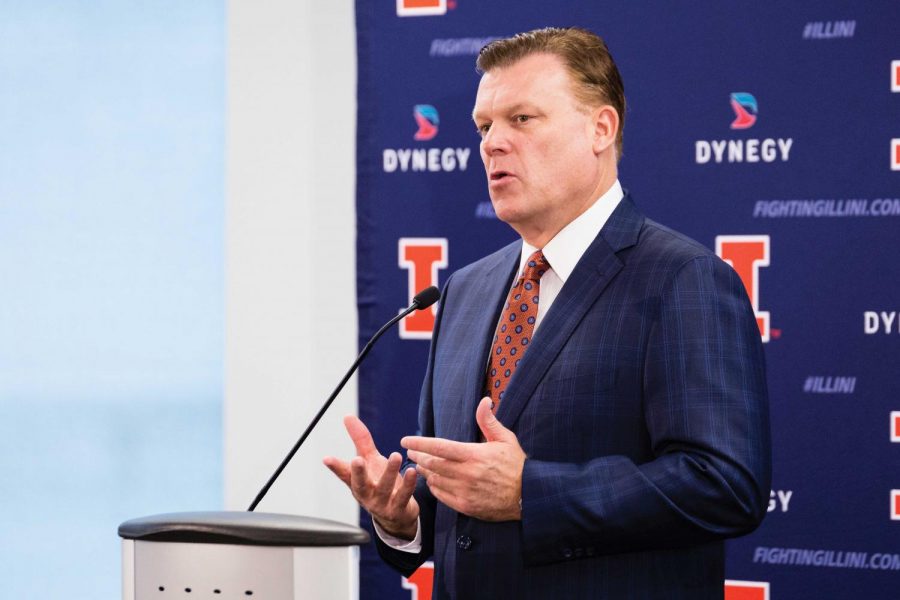 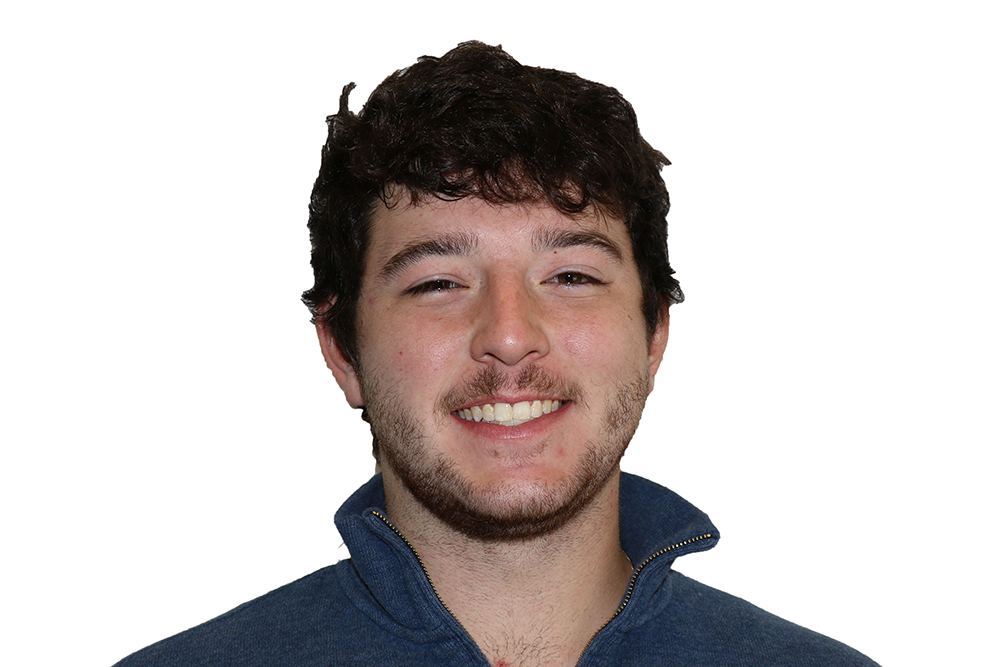 I can remember sitting on the beach in Puerta Vallarta, Mexico.

I was on spring break with a bunch of friends, having an awesome week away from the cold, Champaign spring. Phone service was extremely spotty so I didn’t get to check it too often, but I can vividly remember what popped up on my phone when I checked it that afternoon.

Who is Brad Underwood?

Where is he from?

All these questions and more ran through my head for about the first five minutes or so, until I decided to do some research.

Immediately, I was blown away by his track record.

Most efficient offense in the nation?

This got me excited, but until he arrived, I still was not necessarily sure of what to expect.

Today, I realized he is exactly what we need at Illinois.

Brad Underwood is the man.

Being my first season covering basketball, this was also my first time going to its media day. I arrived pretty early, excited to jump in and hear what the new coach had to say.

As Underwood stepped up to the podium just after 12:30 p.m., I was immediately drawn in.

At one point, one reporter asked him about what he thought of many people predicting Illinois to finish in the bottom of the Big Ten.

After Underwood laughed a little, he admitted he was surprised by the predictions, saying he liked the doubt and that it’s just a little extra motivation for his team.

That may not seem like anything to get excited about, but seeing a head coach with that much confidence in his players is always refreshing. Is Illinois going to win a national title this year? Probably not. Will they win the Big Ten? Also unlikely, but Underwood believes in his guys, and that is the first step towards building something great.

In previous years with coaches like John Groce, there have been plenty of talented players, but I have never felt a buzz like this for the start of a new season. There was always hope, but nobody ever felt great heading into it all.

With Underwood, it feels different. People are excited. I’m excited.

It really is a new era of Illinois basketball, and as much as recruiters like Mark Smith and Trent Frazier are huge parts of that, it all starts with Underwood and his staff. One or two top recruits can certainly help a program in the short run, but to really change the trajectory over years and even decades, it takes someone like Coach K at Duke, Roy Williams at UNC or Bill Self at Kansas. Hopefully, Underwood can be that guy at Illinois.

Personally, I think he is.

Underwood and his staff have some work to go with recruiting this Class of 2018, but for right now, this season is the primary concern. Recruits will all come in time, but right now, this team has the chance to be really good. Underwood gushed about the improvement of all of his freshmen, as well as the gains made by veterans like Leron Black, Michael Finke and Aaron Jordan.

Underwood likes his roster a lot, and based on what he said in the conference, we are going to see everybody playing some unique roles. He said we could see as many as four guards on the floor at once, guys like Mark Smith playing down low and more. It’s all a part of his system, which has become more and more popular in recent years. So, it really comes down to how his players adjust, and based on Underwood today, they’re taking to it pretty well.

In the end, know that the Illini are on the right path. Underwood looks like the real deal, and with him at the head of the program, it won’t be long before we’re back in that elite conversation.