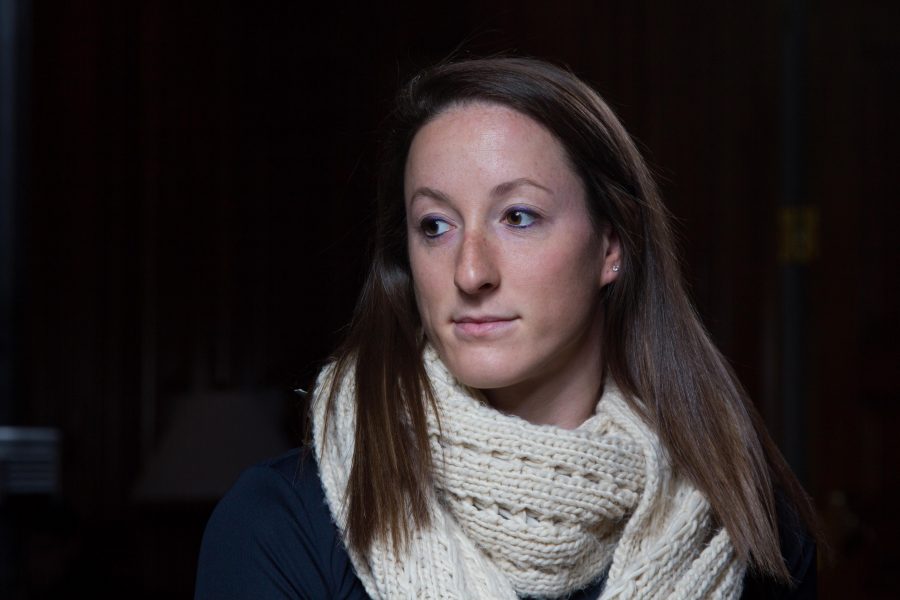 McFadden accepted the honor of being this year’s Homecoming Grand Marshall.

McFadden now has a total of 17 Paralympic medals. She has competed in both the summer and winter games from 2004-2016, where she won seven gold medals.

While attending the University, McFadden competed on the women’s wheelchair basketball team, as well as the track and field team. She graduated in 2014 with a degree in human development and family studies.