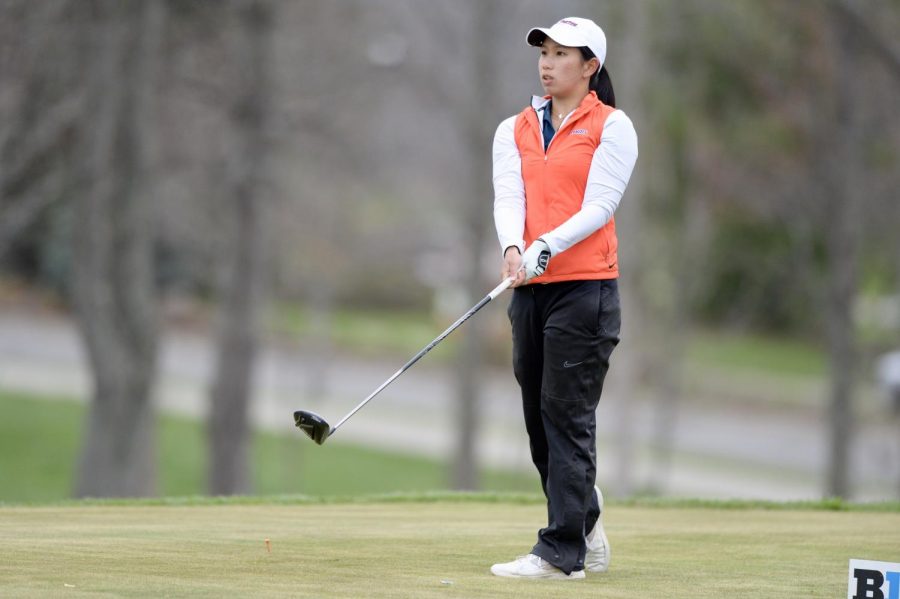 On April 25, the NCAA announced this year’s sites for the Division I women’s golf regionals. The Illini will be heading up north this year to the University Ridge Golf Course in Madison, Wisconsin, and will be hosted by the Badgers May 7-9. After play concludes on May 9, the top six teams in the field will advance to the NCAA Championship at Karsten Creek Golf Club in Stillwater, Oklahoma.

Last year, the Illini missed a trip to the championship by 13 strokes, finishing in 11th at the 2017 regional in Albuquerque, New Mexico. At the time, Illinois was coming off a middling finish at the Big Ten Championships.

This season’s NCAA regional represents an important accomplishment for this year’s Illini — the 2018 regional marks the team’s first back-to-back appearance in the NCAA regionals since the 2011 and 2012 spring seasons. (Former Illini Stephanie Miller and Ember Schuldt both made appearances as individuals at the 2014 NCAA regionals in Stillwater, Oklahoma, but the 2017 spring season marked the Illini’s first appearance as a team since 2012.)

With a successful Big Ten Championship in the past, Illinois carries with it the momentum of a productive season. Only time will tell if such energy will carry the Illini to an NCAA Championship — which would be a first in the history of the program.