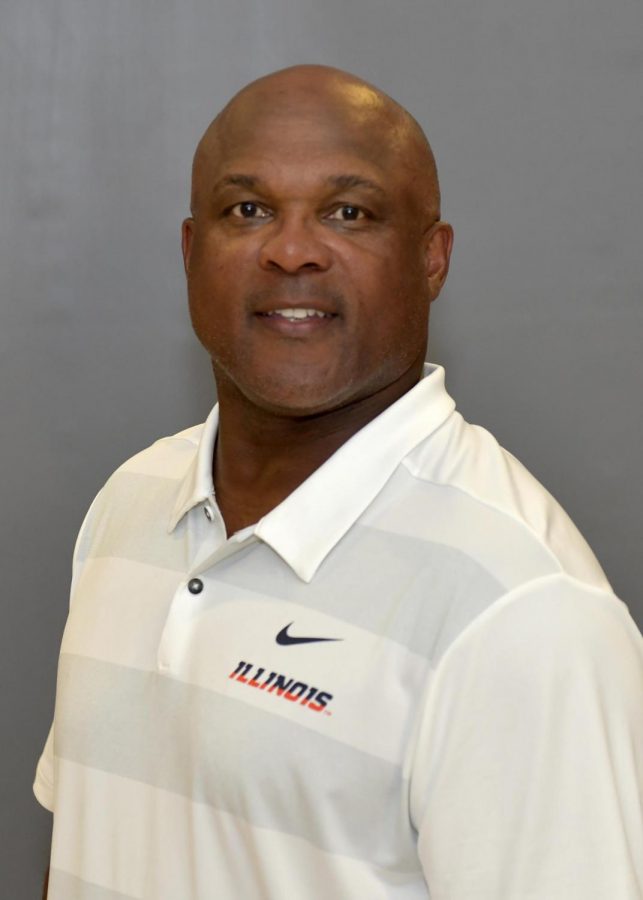 “The Byrd family loves the Smith family,” Byrd said per Illinois Athletics. “As Christians, my wife and I have always functioned under the principle that you finish what you started. Because of the priority that God places on the family and because of an illness in our family, we believe our time is up here in Champaign-Urbana. I would like to thank Lovie and everyone at the University of Illinois for the great time we’ve had while in Champaign-Urbana. The future is bright for both the Byrds and the University of Illinois football program.”

Byrd’s departure from the program bookends a career working alongside Lovie Smith including stints at the St. Louis Rams, Chicago Bears and the Tampa Bay Buccaneers.

“Gill Byrd is like a brother to me,” Lovie Smith said per Illinois Athletics. “We have coached together at four different stops and he has had an incredible influence on the teams and players at each place he’s been. As good a coach as he is on the field, Gill is even a better person. I hope for nothing but the best for Gill and his family. We will miss him greatly around our program.”

Keynodo Hudson will also transition from cornerbacks coach to coaching all defensive backs this coming season.