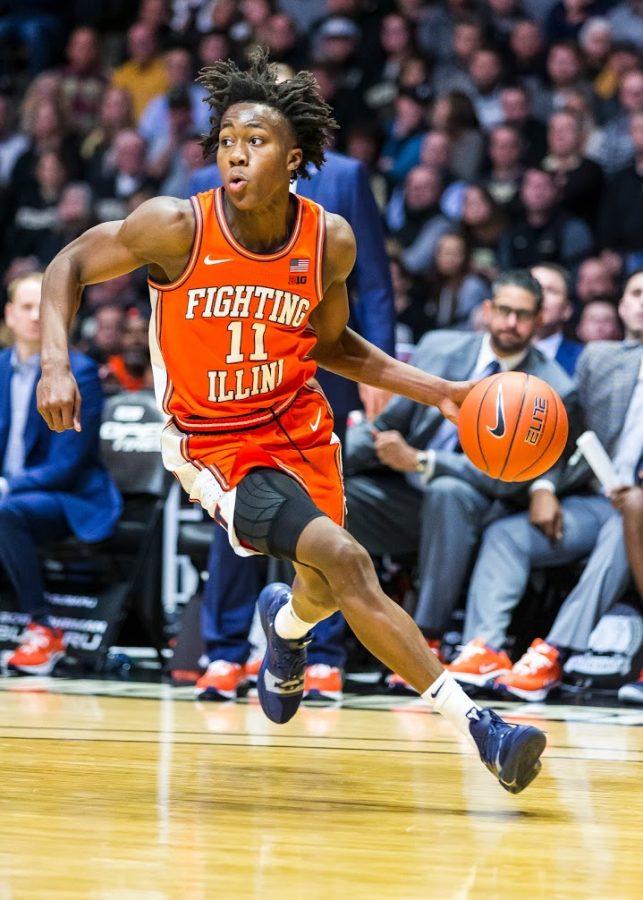 Riding a six-game win streak and sitting in sole possession of first place in the Big Ten, things are looking up for Illinois with a home date with Minnesota next on the agenda Thursday.

Sophomore guard Ayo Dosunmu is cementing his preseason hype as one of the best players in the conference with his recent string of successful performances. The Illini look in prime possession to qualify for the NCAA Tournament, something the program has not achieved since 2013. While the Illini will likely be favored Thursday, the Golden Gophers have been playing better as of late and boast one of the few players in the conference capable of hanging with freshman center Kofi Cockburn.

When Dosunmu decided to return for his sophomore season, his name was immediately thrown into the hat as a favorite for Big Ten Player of the Year. Though he’ll face a long battle through the end of the season with Michigan State’s Cassius Winston and Iowa’s Luka Garza, Dosunmu’s play as of late has him firmly in the discussion.

After a dud of just six points in Illinois’ 63-37 win over Purdue on Jan. 5, Dosunmu has been on a tear.

Dosunmu’s last two performances, however, have truly been his standout moments of the season thus far, as he recorded his first double-double of the season with 18 points and 11 assists in a 79-62 rout at Purdue Jan. 21 and poured in 27 points and yet another clutch shot, this time with less than a second remaining, to carry Illinois to a 64-62 win Saturday at Michigan.

Dosunmu has three remaining matchups against Garza and Winston before the award is decided and will need to continue his recent dominance, both to win the Player of the Year award and for Illinois to beat either team, as both sit in the AP Top-25 rankings.

The last time the Illini made the NCAA tournament, their record sat at 18-6 on this date in 2012-13. Currently at 15-5 without having participated in a pre-conference play tournament, Illinois is right on that pace in 2019-20.

That season, the Illini were led by senior guard Brandon Paul and finished the year with a seven seed in March Madness, beating Colorado in the first round before narrowly losing to heavily favored Miami.

This season’s Illini are similar to that season’s bunch in that they will go as far as their lead guard takes them.

Averaging 16.2 points, 4.3 rebounds and 3.5 assists per game, Dosunmu is emulating Paul as best he can so far this season.

Though freshman center Kofi Cockburn has earned well-deserved plaudits for his play this season, he’ll be up against a challenge Thursday night.

If Illinois wants to beat Minnesota, stopping Oturu will need to be the first order of business. Like Cockburn, Oturu is a bit of a throwback: a physical player who does most of his damage in the paint rather than from outside like many of today’s big men.

Expect lots of fouls from both parties tussling inside, which should allow Dosunmu and Illinois’ guards to take advantage of getting to the basket later in the game.

With five consecutive games against either ranked or fringe-top-25 teams following the Minnesota game, Illinois will need to stay sharp and avoid turning Thursday into a trap game.