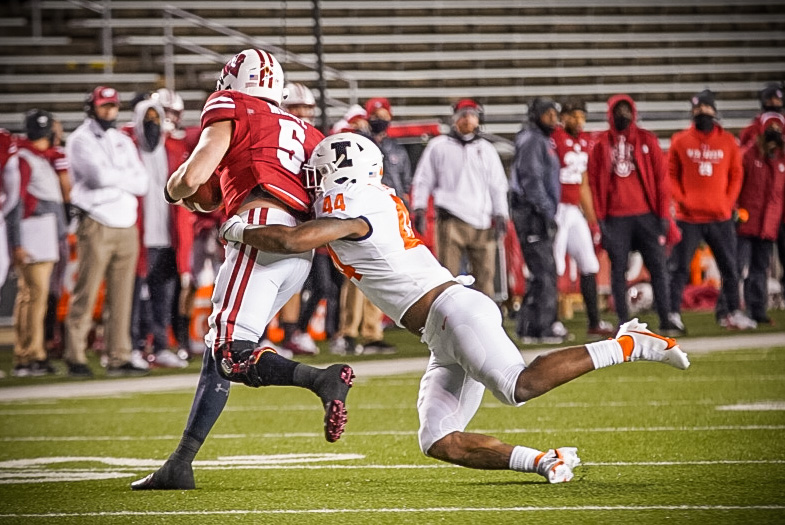 Just two days after facing the Illinois football team, Wisconsin quarterback Graham Mertz has reportedly tested positive for COVID-19, according to the Wisconsin State Journal on Sunday evening. The Badgers program has yet to confirm the positive case.

Mertz will have to do another nasal swab test to confirm the initial detection wasn’t a false positive. But, another positive test would mean Big Ten’s new breakout quarterback would have to sit out for 21 days, according to the Big Ten’s rules. Mertz would miss Wisconsin’s games against Nebraska, Purdue and Michigan.

The effects of Mertz’s positive case on the Illini are currently unknown.