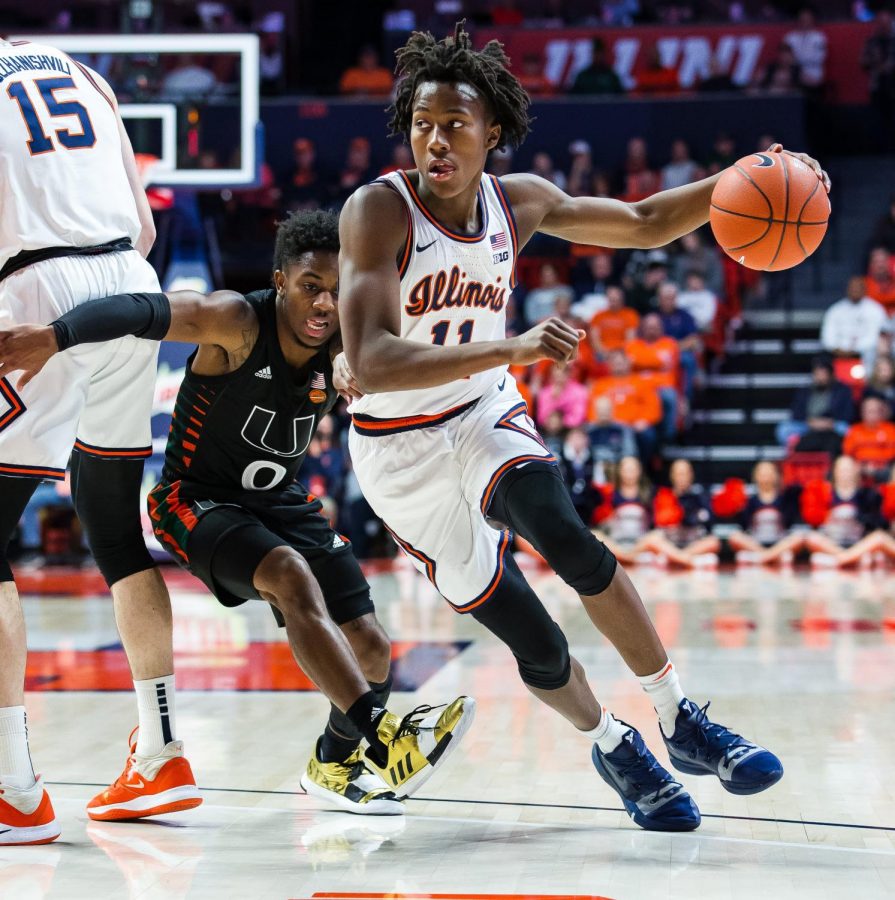 After a long wait, the ACC/Big Ten Challenge matchups were announced on Thursday, and Illinois has a game scheduled with perennial powerhouse Duke at Cameron Indoor Stadium, per Jon Rothstein.

The matchup will be highly anticipated as both teams are expected to be ranked in the top 10. Duke owns a 5-2 series lead over Illinois with the last game coming in 2007.

The Blue Devils had a good season last year, going 25-6 and finishing second in the ACC. They lost starters Tre Jones, Vernon Carey and Cassius Stanley. But in typical Mike Kryzewski fashion, Duke has reloaded. The Blue Devils had the No. 3 class in 2020, headlined by five-star Jalen Johnson and five-star Chicago native D.J. Steward.

The Illini are reportedly supposed to play Baylor in the Jimmy V. Classic, per Jeff Goodman. If both of these games come to fruition, Brad Underwood’s squad will be testing themselves against legitimate Final Four contenders before Big Ten play even starts.

Both Illinois and Duke are projected to finish atop their respective conferences.

While a date for the game has not been set, the challenge is taking place on Dec. 8 and 9, per Goodman.