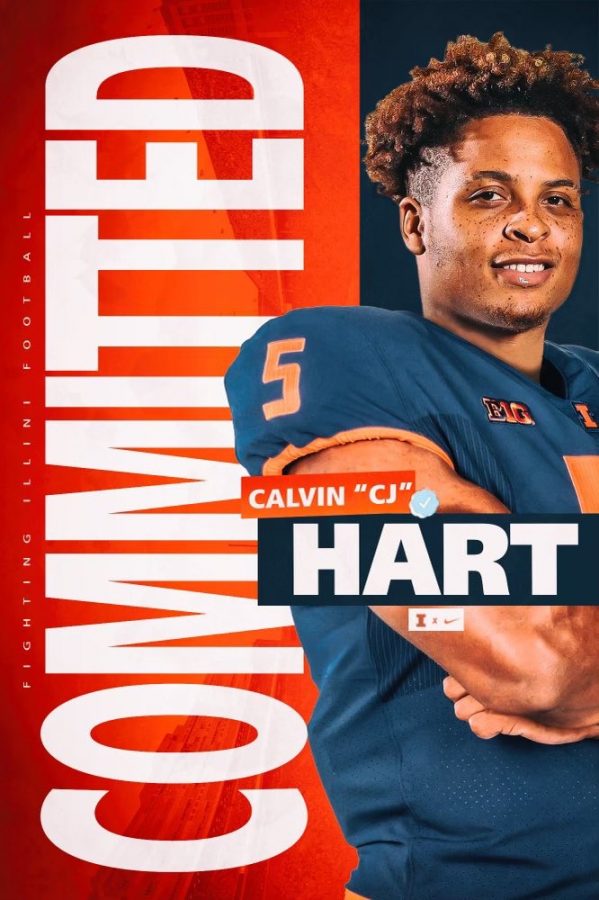 Bret Bielema has wasted no time in getting to work on the recruiting trail for Illinos. While the new Illini coach has already secured several returning seniors, on Tuesday he received his first 2021 commit in three-star athlete Josh McCray out of Alabama and his first transfer in Calvin Hart Jr., a linebacker from NC State.

McCray, a running back/wide receiver, gave his verbal commit via Twitter. The Alabama all-state player is a 6-foot-2, 225-pound athlete who is the No. 100 rated running back by 247Sports. McCray passed up Power-5 offers from Arkansas (one of Bielema’s former stops), Ole Miss, Tennessee, South Carolina and Kentucky.

Under Lovie Smith, Illinois had the nickname “TransferU.” Bielema might be trying to uphold that tradition as he quickly secured Hart, a 6-foot, 235-pound linebacker and former three-star recruit out of Florida. In his two seasons at NC State, Hart recorded 53 tackles, 8.5 tackles for loss and 3.0 sacks. In the 2020 season, Hart saw action in 10 games and totaled 18 tackles, 3.0 tackles for loss, 2.0 sacks and two forced fumbles.

The Illini already lost two top linebackers and leaders to the NFL Draft in Jake Hansen and Milo Eifler, so depth at the position is much needed. The remaining linebackers — Khalan Tolson, Tarique Barnes and Shammond Cooper — all showcased talent this season, but had season-ending injuries. Their recovery timelines are unclear, but Hart will make a very strong case as a starter.