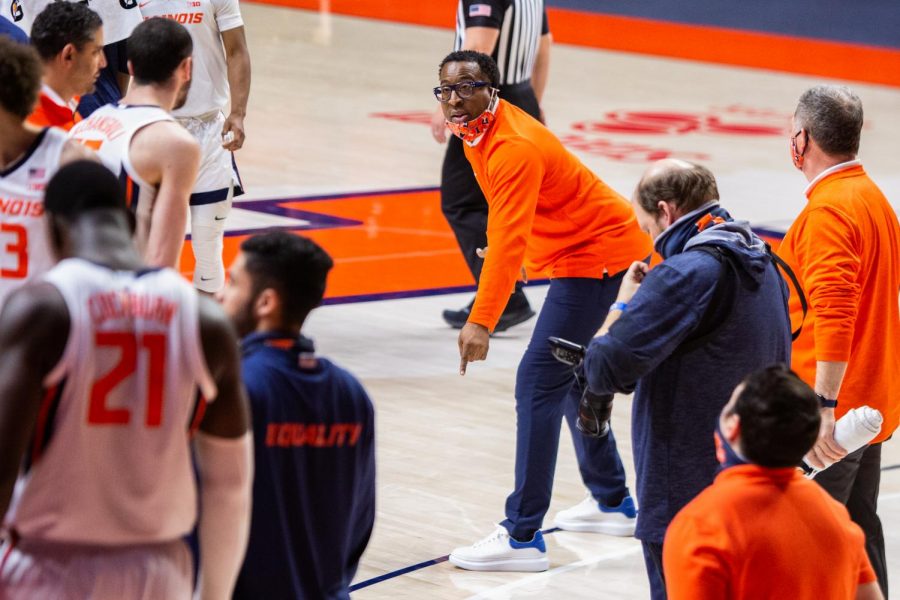 Rumors of Coleman’s departure to Lexington became public earlier this week, with catspause.com writing Monday that Coleman had told Illinois head coach Brad Underwood he was leaving for Kentucky.

Coleman and Antigua have been at Illinois since 2017, when they joined Underwood at Illinois. Antigua worked as an assistant coach with Kentucky head coach John Calipari when Calipari coached at Memphis, and went to Lexington when Calipari was hired by Kentucky.

After the news broke Thursday, Underwood released a statement via Fighting Illini athletics:

“Orlando and Chin have been instrumental in the building of this program from day one, and they deserve a lot of credit for the success that we’ve experienced. They are dear friends who I’ll miss working alongside each day, and I am grateful for the impact they’ve had on my life, which is bigger than basketball. All the best to Coach O and Coach Chin from the Fighting Illini.”