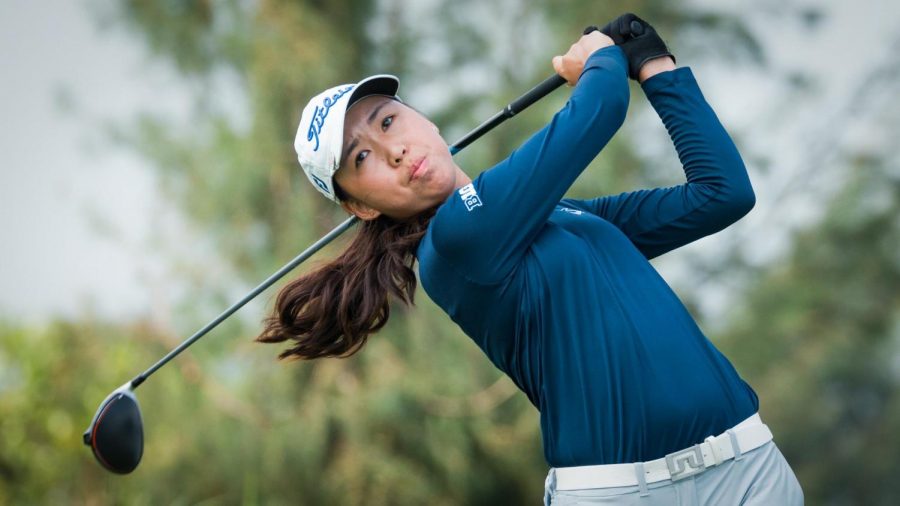 Like the Illini men’s golf team, the women’s golf team is on a level on its own. Last season, after finishing in the top-five once, Illinois starts this season with three players named to the 2021-22 Big Ten golfers to watch list. Seniors Kornkamol Sukaree and Crystal Wang and junior Siyan Chen were three of the 42 golfers put on the preseason watch list.

Sukaree and Wang both have high expectations set on them coming into the 2021-22 season, and you’ll get a glimpse of it this upcoming week.

Not to mention, Chen started her freshman season breaking her own personal records before the season was canceled due to the COVID-19. After not competing last season during the shortened season, the upperclassmen are trying to lead this team to multiple first-place finishes since the team finished out with only one top-five finish last season.

All-Big Ten athletes and All-Americans will be participating in the Wolverines Invitational on Monday and Tuesday. This will be the first time since 2012 that the Michigan Wolverines will host an invitational at their own golf course. There will be 16 teams that will be playing with 54 holes this upcoming week, which means 36 holes will be played on Monday and 18 on Tuesday for the final round.

The Illini will begin their season at the Wolverine Invitational, and immediately following this week’s competition is a trip to Norman, Oklahoma, for the Schooner Fall Classic on Sept. 26-27. Invitationals are about to start rolling for Illinois, which means the team is taking the first step toward a successful year after last season was cut short.