I want a walk-up song 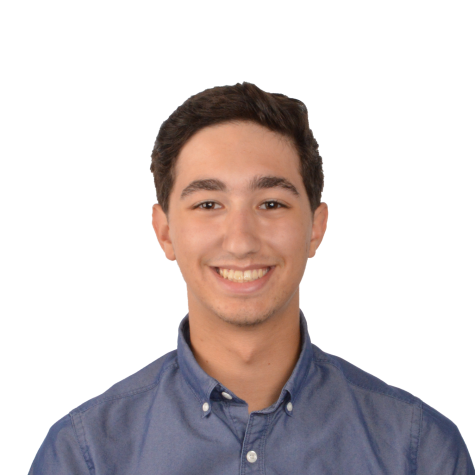 I want it now!

Pardon my channeling of my inner Veruca Salt, but baseball season has got me feeling some kind of way. It’s always fun to be sitting in the bleachers and hear the same 20 seconds of a song you vaguely know when a baseball player takes the plate.

I have always been fascinated with the walk-up song phenomenon. Sadly, my baseball playing years ended after my four-year stint in the little leagues, so I never got my shot at joining in the tradition.

The tradition is said to have started in the 1970s, or at least that’s how an article by Medium.com describes it. A Chicago White Sox organist would start to play a player’s state song every time they approached the plate, and it seemed to just evolve from there.

I sat in the stands of Illinois Field just this past weekend as the Illini baseball team took on the Grand Canyon Antelopes, and I couldn’t help but think about how the walk-up song is one thing that makes the sport so unique.

Sure, other sports have music they play during warm-ups or possibly when a team scores, but in no other sport does an individual get to express themselves in a way quite like this. For a brief second in a baseball game, those in the stands get a closer look at the athlete on the field. In a sense, I believe, it humanizes them just a bit more.

For example, when the Chicago Cubs’ Ben Zobrist takes the field to a rendition of  “Bennie and the Jets” by his wife, Julianna, you can’t help but let out a sentimental, “Aw!”

Other times, Latin American players will share their favorite song in their native language, pumping in more culture to the sport.

It makes the game more personal. In fact, next time you’re taking in a baseball game, look around by the third time a batter is up in the lineup and see how many people are singing along.

When I was sitting in the bleachers at Illinois Field, I saw plenty of dancing to a variety of walk-up songs, bringing the members of the crowd deeper into the game.

Now, I debated making the case for the walk-up song to take other variations for different sports, but I decided to back off on that. I think baseball is so individualistic that a walk-up song can only make sense here. While part of me wants to make a case for a wide receiver to get their favorite jam played after scoring a touchdown, I don’t think it would have the same effect.

Something about the game of baseball allows a walk-up to mean something. Many different elements bring a fan closer to the game, and I believe this is just one of them.

High schoolers, college players and the professionals all need to keep the walk-up song tradition alive. With a sport that has so many changes being debated, the walk-up song should, I believe, remain a constant.

However, with that said, I’m still left without an avenue to have my own walk-up song, so this column piece may be for nothing. If I ever do get the chance, I think only one song will fit the works:

I want it now!