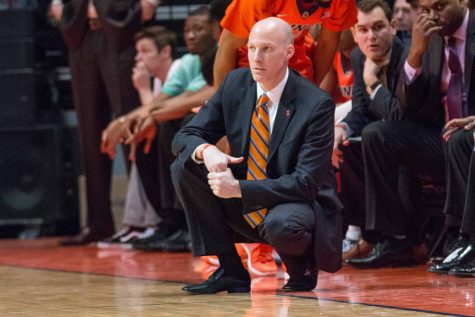 https://soundcloud.com/user-6936882/alexroux "I don't think they'll be out of their league in any game," Alex Roux says. Roux calls in to Illini Drive to discuss the upcoming Illinois men's basketball season. 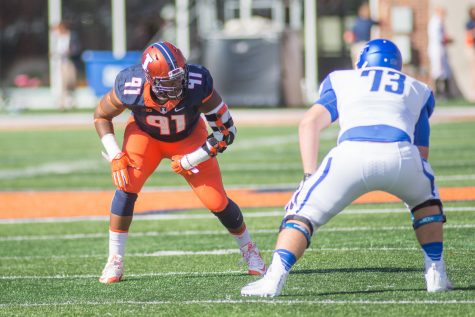 https://soundcloud.com/user-6936882/markmcfarland "Defensively, they're a joke," host Kevin McCarthy says of the Murray State football team. Team I hears a scouting report of the Racers and is joined by Kevin McFarland, the sports editor for the Murray State News. 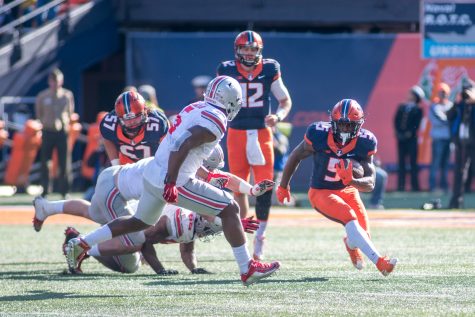 In the second show for Illini Drive this semester, Orri, Luke, Hunter, Jade and Cole give predictions on the Illini's chances in football and recap their summers. https://soundcloud.com/user-6936882/illini-drive-8-30-16 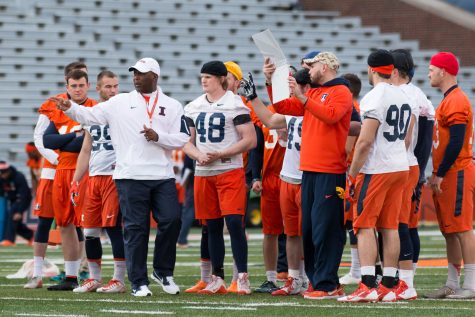 This kicks off the Illini Drive season. Welcome in host Kevin McCarthy, co-hosts Jeff Ohmer, Peter Bailey-Wells, producer Will Gerard and social media man Ryan Wilson to the show. In the first show of the year, they break down the Illinois football team's depth chart and discuss what we should expect...