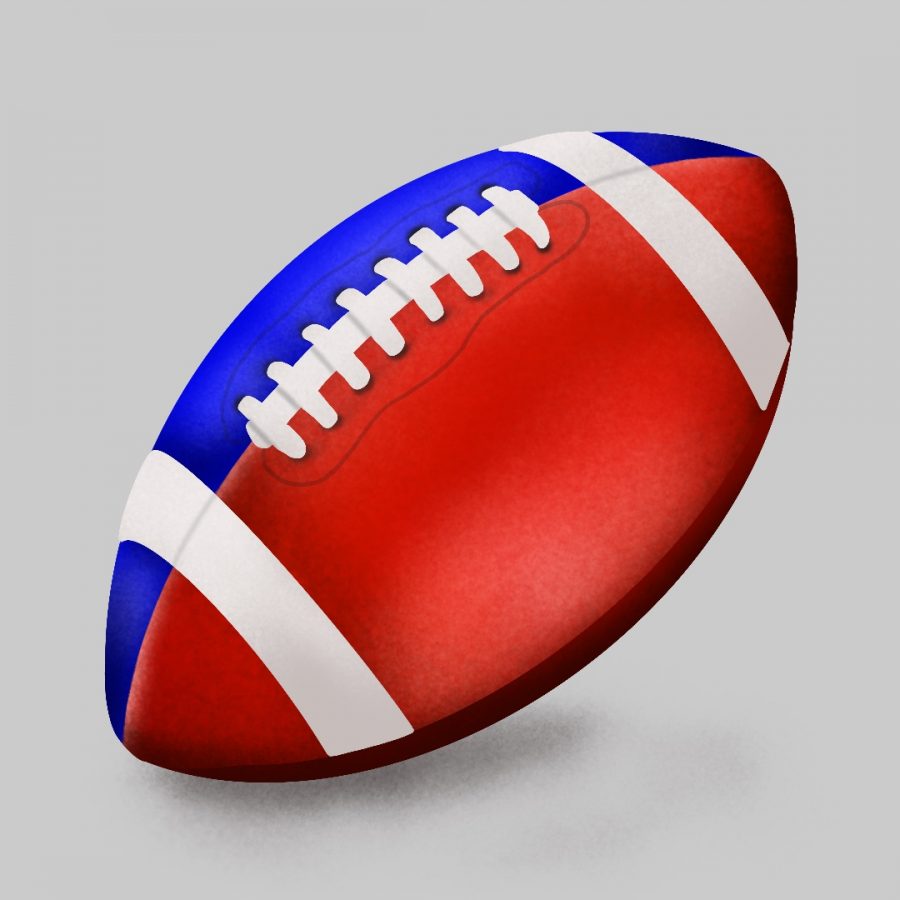 Over the past week, more and more southern states have announced that college students will be returning to campus for the fall 2020 semester. That likely means many SEC and ACC schools will be pushing for the 2020 college football season to go ahead as planned, including fans in attendance in some capacity.

This gets the ball moving on a potentially vicious politically-based debate within college football that would likely be magnified as candidates for the 2020 U.S. Presidential Election begin to ramp up their campaigning efforts.

It is frightening to ponder the divisive rhetoric from both sides that could be on the horizon about whether or not to bring students back to campuses, and thus allow the college football season to take place, given the dynamics of the sport.

It’s undeniable that the south rules college football. There hasn’t been a non-SEC or ACC National Champion since 2015, and this April, the SEC set the record for most first-round draft picks in one draft by a single conference with 15, including six of the top 10. Competing with southern schools in football will always be an uphill climb for other universities around the country, but just how much tougher could that task get if schools outside the south, specifically those with Democrat-controlled governments, decide to take more caution in reopening?

Getting in the recruiting picture for kids from the south, where the climate and rich football culture allows for more significant development of elite prospects, is already quite tough for non-SEC and ACC schools . How much tougher would it become if those schools, along with other universities in Republican states, can promise kids actual football games when schools like Illinois, due to the decisions of their states’ governments, may not be able to? Additionally, how will the talented players from the south that non-southern schools have fought so hard to land feel about seeing their friends from back home getting to play? Could that completely cut off the southern recruiting pipeline for some schools that desperately need it, such as Illinois, which has made a living recruiting in Florida and Texas under Lovie Smith? What will schools in the Big-12, SEC and ACC do if they are alone in reopening?

Furthermore, do the decisions of the SEC’s schools need to be reviewed more carefully, even though their states’ governments may have given them the go-ahead? As I was writing this article, I was all set to state that the significant benefit the SEC has is its schools are all located in college towns of less than a million people that aren’t international business hubs or major tourist destinations (aka breeding grounds for spreading the coronavirus). Still, then I forgot all about Vanderbilt, the football runt of the conference in Nashville, whose main purpose is to boost the SEC’s academic profile.

What happens if some Commodore football players decide to have a night out on Broadway before a game? Would other schools be acting responsibly by putting their athletes on the field and exposing them to those players, along with the general traffic of germs that comes from being out and about in a city that attracts party-goers from around the world? It’s not as simple as just saying teams won’t let players go out. Anyone that’s ever been a college student knows keeping 100% of a roster from partying, particularly on a Power Five college football team, is next to impossible.

This is an issue that every other major conference faces, as the ACC has Miami (Florida) and Boston College, the Big Ten has Northwestern, the Big 12 has Texas and TCU and the Pac-12 has USC, UCLA, Stanford and Cal.

Beyond preventing the spread of COVID-19, what if some liberal states refuse to budge? Can college football survive if the Pac-12 decides to cancel its fall 2020 football season? Cynics and trolls would look at the Pac-12’s inability to make the college football playoff in the last four years and say yes. Still, in reality, the answer is probably no, given all the money the NCAA would lose without their conference games being played.

The Big Ten angle to this potential issue is easily the most intriguing. The conference boasts the greatest political diversity of states in which its schools are located among the Power Five. What if Iowa, Nebraska, Indiana, Maryland and Ohio allow students back, but Illinois, Minnesota, Pennsylvania, Michigan, New Jersey or Wisconsin don’t?

Any sort of agreement on the right way to handle things may be a long way away based on the high variance in how each state is combating this pandemic.

These are questions that won’t necessarily be answered right away, but there is sure to be plenty of discourse about the right plan of action needed to bring students (and thus college football) back to campuses around the country. And unfortunately, things will likely steer nastily into the realm of politics, given the polarizing political time we live in nowadays, and the fact that every corner of the United States, each with different thoughts on the proper solution, is represented within college football.