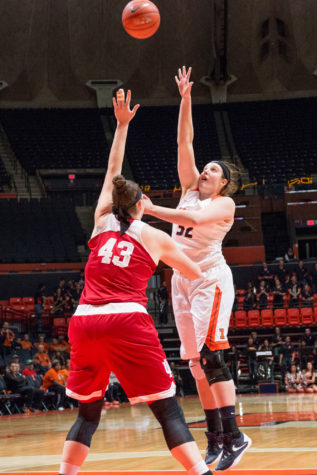 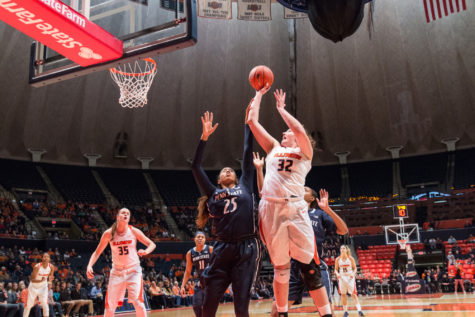 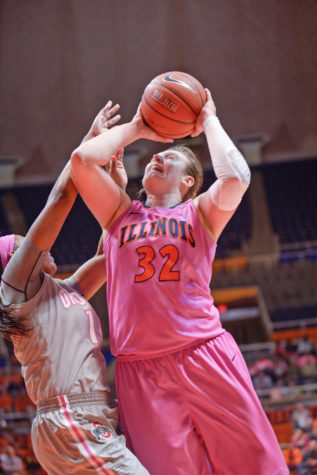 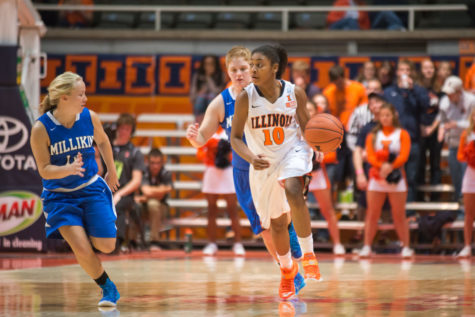 Entering only his third season at the helm of the women’s basketball program, head coach Matt Bollant has proved he can recruit at a high level.  That trend was continued on Wednesday, when three recruits signed their national letters of intent to join the Illini program next season.  “From top t...