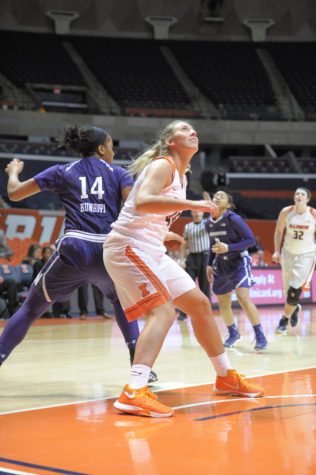 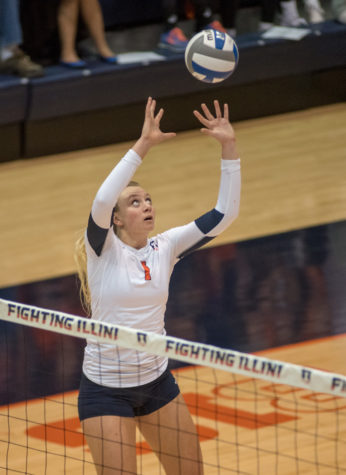 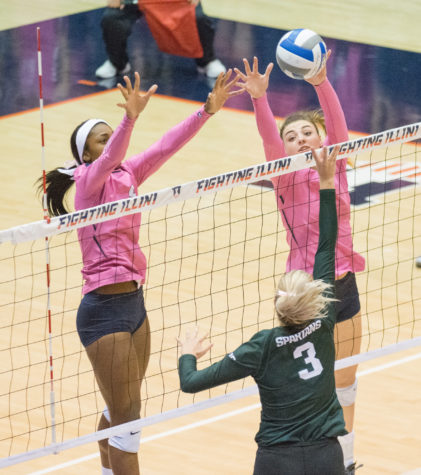 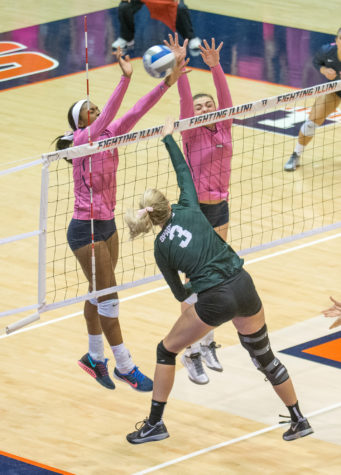 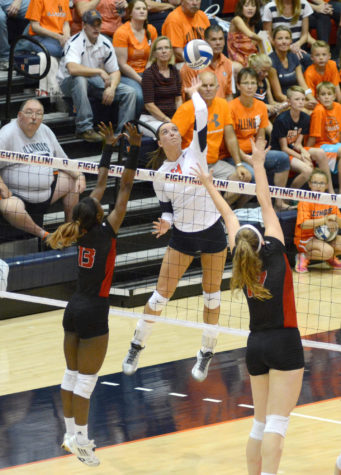 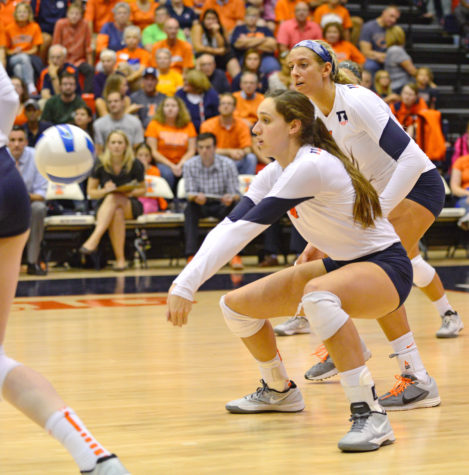 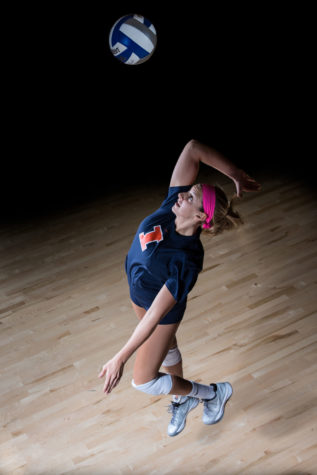 Jocelynn Birks is a terminator. At least that’s one of head coach Kevin Hambly’s nicknames for her. Hambly, who comes up with creative nicknames for the junior outside hitter, called Birks a “terminator” earlier this season in regards to her ability to put away kills, but she means so much mo...