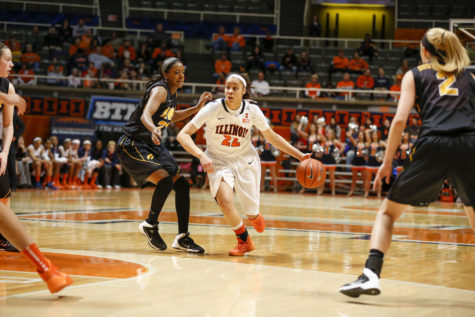 Head coach Matt Bollant had a rough second season with Illinois women’s basketball. His team finished 9-21 overall, 2-14 in the Big Ten. Combine that losing record with the Big Ten’s addition of Maryland and Rutgers, two national powerhouse programs, and not many people have high expectations of Illin... 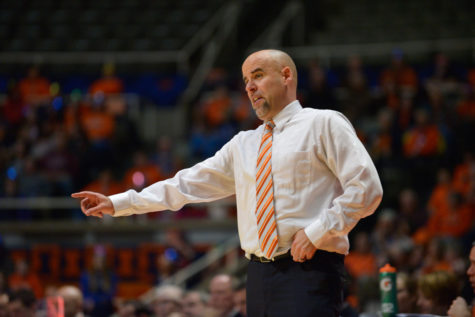 Since taking over the program two years ago, Illinois women’s basketball head coach Matt Bollant has taken his recruiting talents to the next level. Following a poor 2013-14 season, during which the Illini went 2-14 in Big Ten play, Bollant has comprised the pieces to bounce back this year. Seven new playe... 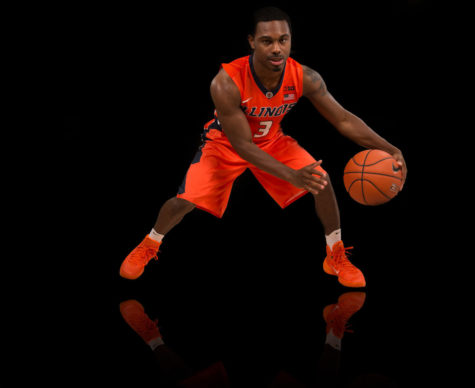 Ahmad Starks is quiet. He always has been. The senior guard for the Illinois men’s basketball team has never been much of a talker. For the most part, he lets his actions speak for themselves, both on the court and off. His quiet, cautious personality comes from his grandmother, Marzola Robinson. S...

After transfer year, Cosby is ready to go for Illinois basketball 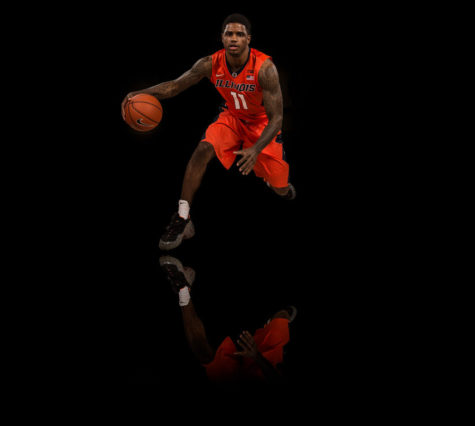 Aaron Cosby has always been a stellar shooter. But when Cosby arrived at Illinois, there was something that may have stood out to head coach John Groce, other than his shot. “When he came in here, I didn’t think he competed every day,” Groce said. “I thought he was a pick and choose guy.” Af...

If Illini reach potential, they will be a tournament team 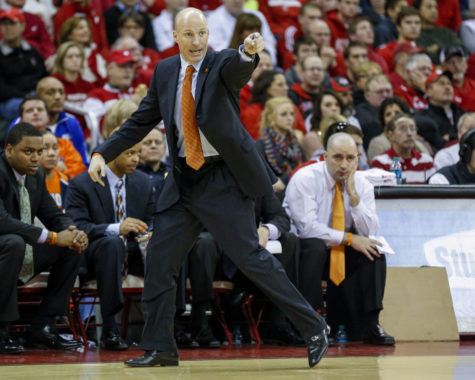 Last season, Illinois basketball was defined by a series of “ifs”. The 2013-14 Illini had nine newcomers on its roster, and head coach John Groce had to throw his unbalanced roster together and do what he could to help them succeed. After suffering an eight-game losing streak in Big Ten play, the Ill... 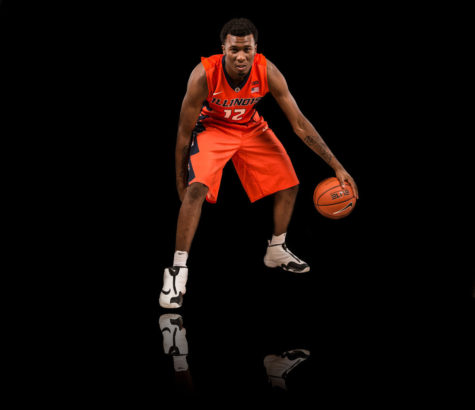 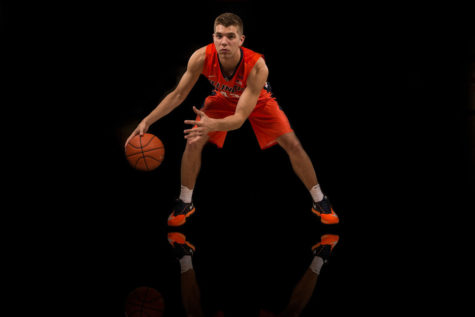 Michael Finke doesn’t have to travel far to get to the State Farm Center. His home in Champaign is only about four miles from Illinois basketball’s home court. The Champaign native is one of two incoming freshman joining the Illini in 2014-15, looking to find playing time behind more established bigs, ... 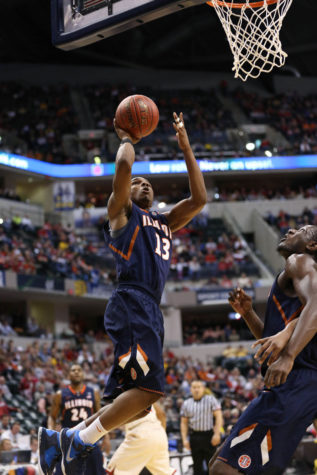 At first, Tracy Abrams didn’t think the injury was that bad. He was in shock and a few seconds later he felt the pain. “I knew something was wrong,” Abrams said. As he lay on the court near one of the baskets at Ubben Basketball complex with pain shooting through his right knee, his thoughts turned t... 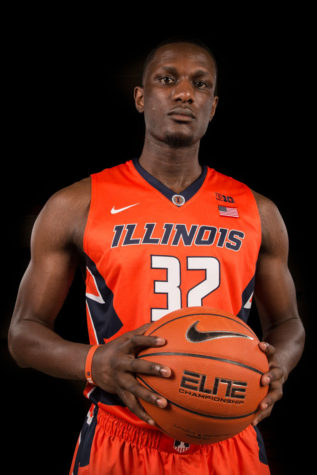 Illinois head coach John Groce didn’t recruit Nnanna Egwu to Champaign. Groce was the head man at Ohio when Egwu committed to former Illini coach Bruce Weber in 2009. But now, Groce, beginning his third season coaching the 6-foot-11 center at Illinois, is running out of superlatives to describe Egwu and th...