The Illinois men’s and women’s rowing team rowed down 4.7 kilometers of water at the Head of the Rock race this past weekend, marking the beginning of the season.Both teams traveled to Rockford, Illinois, to compete. The men’s varsity team had a crew finish sixth and a crew finish seventh overal...

The Illinois men's rugby team is coach-less, underfunded and unknown to many students, yet it has drawn national attention with one of their own, Mario Lozano, who was named the Division 1A Player of the Week.D1A Rugby chooses its player of the week from one of the 40 Division I ... 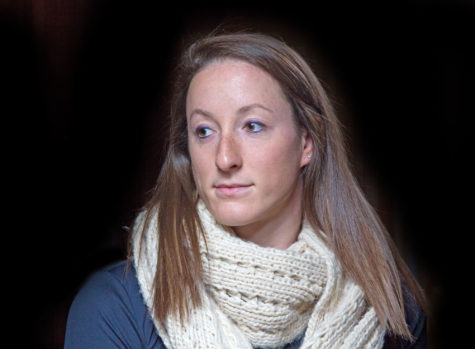 The Illinois men’s rugby team pulled off its first win of the season this weekend at Iowa in a 51-10 victory. The Illini bounced back after a tough loss to Ohio State the previous weekend to get their first conference win.Illinois struck first, scoring on a try by senior Mario Lozano. The Hawkeyes quick...

In this weekend’s matchup with Ohio State, the Illinois men’s rugby team suffered the loss of two key players: captain Matt Ramsey and Elijah Seay. Ramsey went down late in the first half with an ACL tear, and Seay left the game early in the second half due to a shoulder injury. Both players are domi...

Illinois rugby looking to be a force in Big Ten

After a rebuilding year last year, Richard Daniels, the president of the Illinois men’s rugby team, has high hopes for the Illini this year.Illinois will be returning many experienced players including its captain, senior Matt Ramsey. Along with Ramsey, the team returns seniors Mario Lozano and Ma...

Illinois’ men’s and women’s wheelchair basketball teams are putting in preseason work to prime themselves for another successful campaign. Monday through Wednesday they’re in the ARC practicing during the early morning hours. After those practice sessions, many of the players stick around to get so...