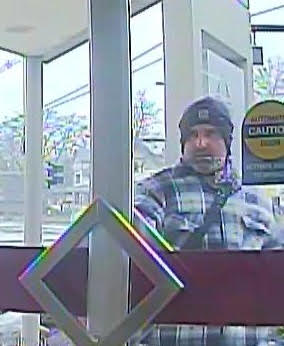 The Urbana Police Department is searching for a woman after an attempted bank robbery at Heartland Bank, 1812 S. Philo Road, at around 1 p.m. Friday. According to a press release from Urbana police, the female suspect walked inside the bank and approached a teller. The woman then pressed a note against the... 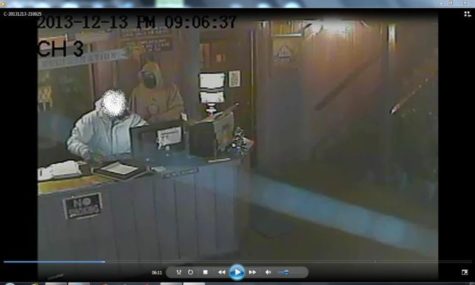 The Urbana Police Department is searching for two suspects after an armed robbery and attempted murder were reported at the Lincoln Lodge Motel, 403 W. University Ave., around 9 p.m. Friday, according to a press release. According to Sgt. Dan Morgan, two people came into the lobby, displayed handguns t...